by barack obama on May 5, 2020 in Transportation

Your Safety Is Our Priority. In response to the coronavirus (COVID-19) pandemic, Access has taken several proactive measures to help safeguard your health while taking Access, including No Share-Rides and Enhanced Vehicle Cleaning.

To ensure the health and safety of our employees and riders, we are asking that you DO NOT schedule a trip using Access if you have been confirmed to have COVID-19, or are going to a facility to be tested for COVID-19.
Riders are encouraged to follow the Los Angeles County Safer at Home Emergency Order. If you must travel, please follow these guidelines:
• Cover your face while riding Access
• Do not use Access if you are sick
• Cover your coughs and sneezes
• Wash hands frequently with soap and warm water, or use an alcohol-based hand sanitizer.

by barack obama on April 30, 2020 in Transportation

Beginning today the shuttle will only be picking up and dropping off at Grand Campus and Stratton Building from 9:00AM – 7:00PM. Please visit the following link to download the transit app to see its locations:

You’ll find our site packed with useful information that will hopefully address most, if not all, of your parking and transportation questions. If you cannot find the answers you’re looking for within this website, please feel free to contact us by phone at (859) 622-7275 or by email.

All visitors are required to register vehicles to park on campus. Visitor parking is available at no cost online or in the Parking Office, located in Commonwealth Hall

by barack obama on April 28, 2020 in Transportation

CORONA, CA / ACCESSWIRE / April 21, 2020 / ADOMANI, Inc. (OTCQB:ADOM), a provider of new zero-emission purpose-built electric vehicles and drivetrain solutions, announced today that it has signed a Letter of Intent (LOI) to purchase 120 FireFly ESV vehicles from Massachusetts-based ev Transportation Services, Inc (“evTS”), beginning late summer 2020. According to the LOI, ADOMANI would serve as a distributor in California for current and future evTS all-electric vehicle offerings, including the FireFly ESV and other vehicles as they are developed. In addition, it is contemplated by the LOI that evTS will discuss entering into a contract with ADOMANI to perform final assembly, testing and warranty servicing of its vehicles. 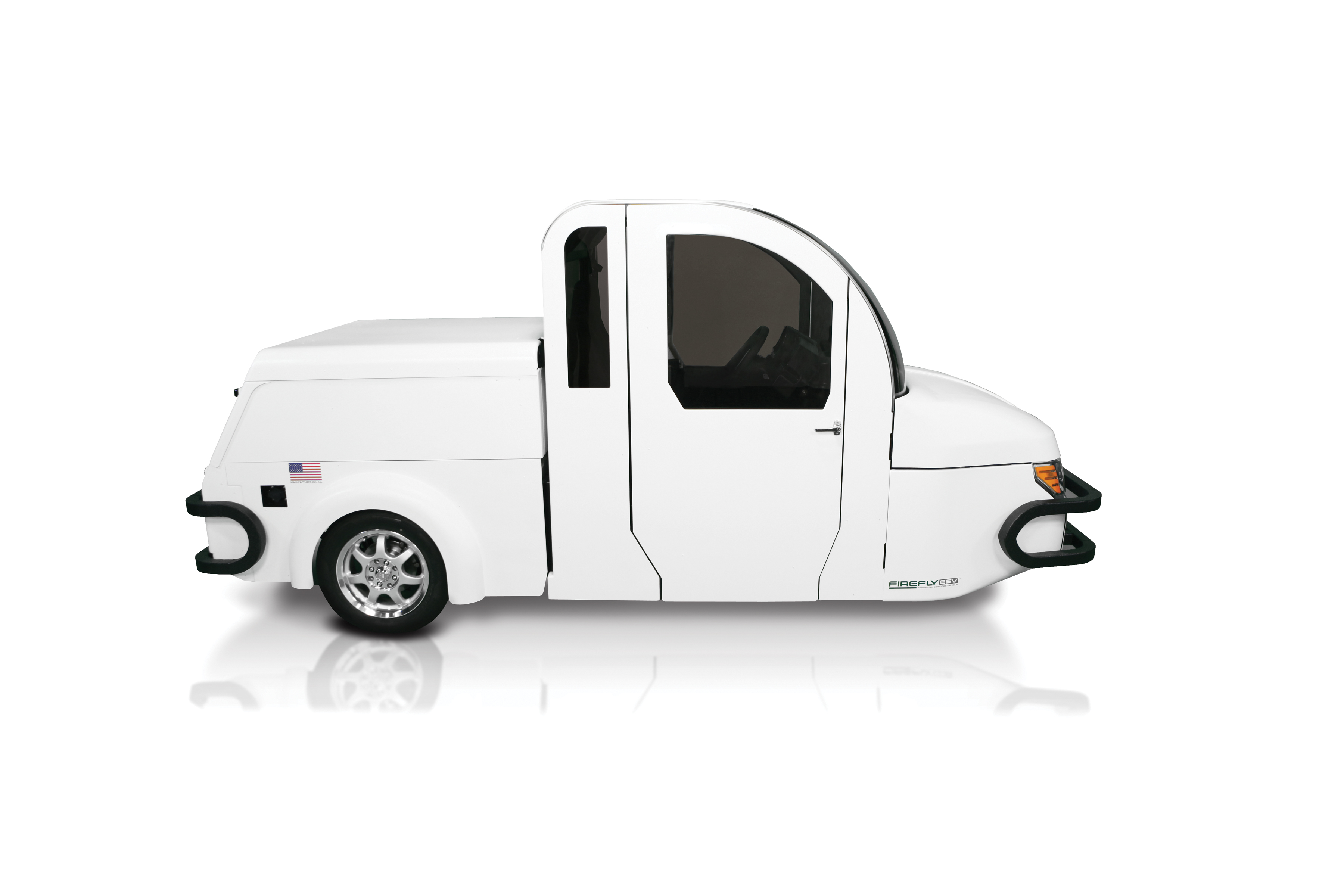 To meet the growing three-wheel vehicle demands in the U.S. market, evTS and

PORTLAND, Ore. (BRAIN) — The online bike registry platform Project 529 has acquired the National Bike Registry and is integrating the two programs, which have nearly 400,000 bikes in their combined registries.

The company said the merger will give law enforcement, universities, cyclists and independent bicycle dealers tools to recover and return stolen bikes.

“We’re very happy to pass the baton to the team at Project 529 to attack the bicycle theft epidemic,” said Eddie Orton, who has sponsored the NBR effort for over two decades. “The passion and capabilities of the team at 529 will be able to take our work to the next level and better serve

by barack obama on April 26, 2020 in Transportation

Transportation and Distribution Services (T&DS) provides a wide variety of resources for the UCI community including campus maps, parking information, and sustainable commute solutions for reducing greenhouse gas emissions and savings on travel costs. Our team also manages traffic signal systems, campus fleet, mail and long-term storage services, passport and document scanning, and so much more. We hope you will take a moment to learn more about our quality programs by exploring this website.


Please consider sharing your experiences by taking our brief survey. We appreciate your feedback

by barack obama on April 14, 2020 in Transportation

A FAMILY OF COMPANIES AT YOUR SERVICE

“TransportCorp (Canada) is the largest privately held trucking organization in Southern Ontario. With over 50 years of experience in transportation, logistics, warehousing and industrial services, we have a deep understanding of our customers’ needs along

by barack obama on April 11, 2020 in Transportation

Letter from the President & CEO

In 1997, I purchased a small transportation entity with a hand full of employees, a couple of vehicles, and a dream of building a successful transportation company.  With the help of some very passionate employees over the past 12 years, we have grown our business into a very successful operation.

We are blessed by the fact that during difficult economic times in 2009 and early 2010, our business continues to show strong growth.  Service utilization has increased dramatically, the number of routes we manage continues to show double-digit growth annually, and our customer satisfaction and on-time performance metrics continue to

by barack obama on April 11, 2020 in Transportation

Learn More About Our Experts

GoGoGrandparent turns on demand transportation, like Lyft or Uber, into services that can be accessed and monitored without a smartphone.

by barack obama on April 9, 2020 in Transportation

We are looking for qualified bus owner/operators to join our team. This is a nine-month position with a base salary of $24,950 plus operational expenses. A CDL and 30-hour pre-service is required. For more information about minimum qualifications, training requirements and available positions, contact the Transportation Department at 985-809-2605. 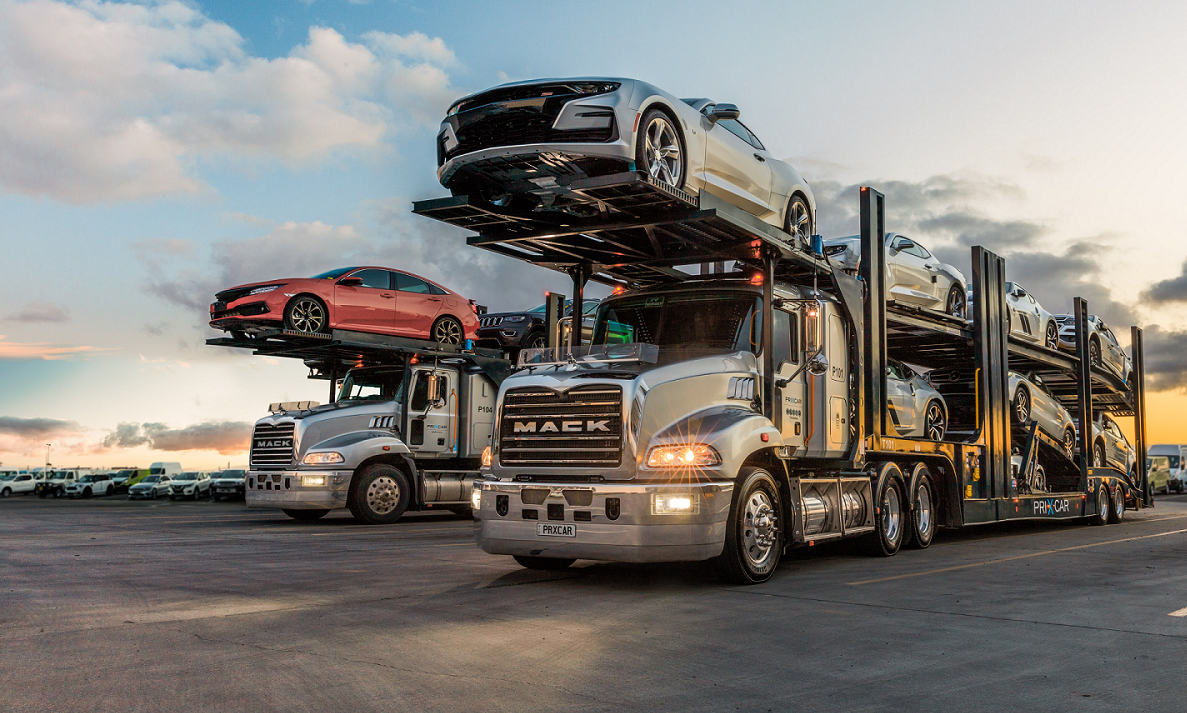