SPRINGFIELD — A 31-year-old city man was seriously injured Tuesday night when he crashed an unregistered off-road motorcycle into a car at Oakland and Dickinson streets, police said.

Police spokesman Ryan Walsh said the man, Anthony Jolly of Northampton Avenue, suffered serious injuries when he was thrown about 15 feet after impact. Jolly was not wearing a helmet.

He was taken to Baystate Medical Center for treatment, where he was being held overnight, Walsh said. Once he is released, he faces several charges.

Just before the 8 p.m. crash, Jolly is said to have sped past a police cruiser that was traveling on Dickinson Street, Walsh said. He attempted to run a red light at Oakland and Dickinson when he hit the car, Walsh said.

Police found a loaded gun at the scene that they say was in Jolly’s possession but fell to the ground after impact. They also found some ammunition and an undisclosed number of counterfeit bills in his possession, Walsh said.

They also found that he was named in multiple warrants for firearm and traffic violations.

The city has had problems over the last two summers with people on off-road vehicles riding on city streets and performing stunts without regard for traffic laws or the safety of other motorists and pedestrians.

The 5 best features of the Gordon Murray Automotive T.50

Sat Aug 15 , 2020
Any list of the most iconic cars ever made will feature the McLaren F1. When it was released in the 1990s it was well ahead of its time, and its designer Gordon Murray is world-renowned as one of the greatest ever. He’s created a new company in his own name, […] 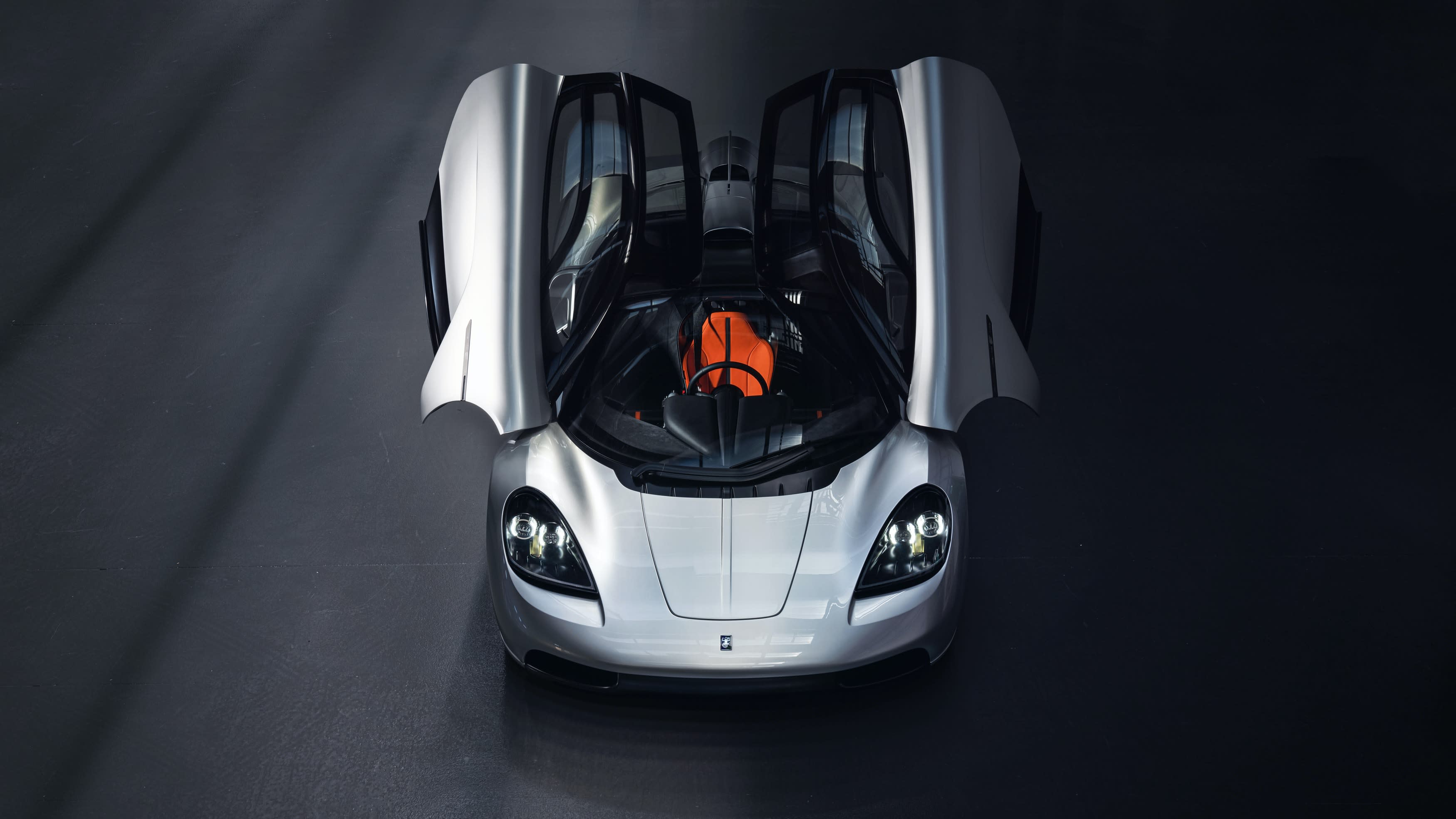