Worried about manual transmissions going away? Get ready for an extinction event properly worth grieving over, because Gavin Newsom has just announced plans to abolish the internal combustion engine by 2035. In an executive order announced Wednesday, Newsom said sales of internal-combustion passenger vehicles and light trucks would be banned by 2035. Instead of gas and diesel vehicles, the mandate calls for the sale of zero-emission vehicles. Medium- and heavy-duty trucks will be given an extra decade to comply.

© Provided by Roadshow
Gov. Newsom has put the internal combustion engine on the clock in California. Rich Pedroncelli/AP/Bloomberg/Getty Images

The internal combustion engine is now on a clock in California.

This kind of ban on internal combustion is a pretty radical step for the US, though it’s been discussed and even begun to be implemented by some European cities. Still, it’s unsurprising that California is the first to try it here, given that it’s historically been the toughest state on vehicle emissions by far.

The announcement is sure to raise the hackles of many in the automotive industry, as well as those in the state’s sizable petrochemical industry. Most of all, it’s likely to stir up a hornet’s nest in Washington, given the current administration’s efforts to curtail California’s unique right to set its own emissions targets, among other things.

The city of Los Angeles is working towards a similar goal, but on a smaller scale. Mayor Eric Garcetti has proposed a “Green New Deal” for LA (not to be confused with the one being discussed on a national level) that would see zero-emissions vehicles become 25% of new car sales by 2025, with full adoption by 2050.

California has a considerable amount of clout when it comes to automakers, given that the state sees close to 2 million new car sales per year, and because so many states have now adopted California’s more-stringent-than-EPA emissions guidelines. We suspect that, in the end, the Golden State will get its way, and that could be an inspiration for other states to follow suit.

This was originally published on Roadshow.

Mon Sep 28 , 2020
Enel X, the Enel Group’s advanced energy services business line, has been awarded two grants by the Accelerating Clean Transportation Now (ACTNow) program through the Massachusetts Clean Energy Center (MassCEC).  The grants will support the development of public transportation electrification in Massachusetts and coincide with the company’s entrance into public […] 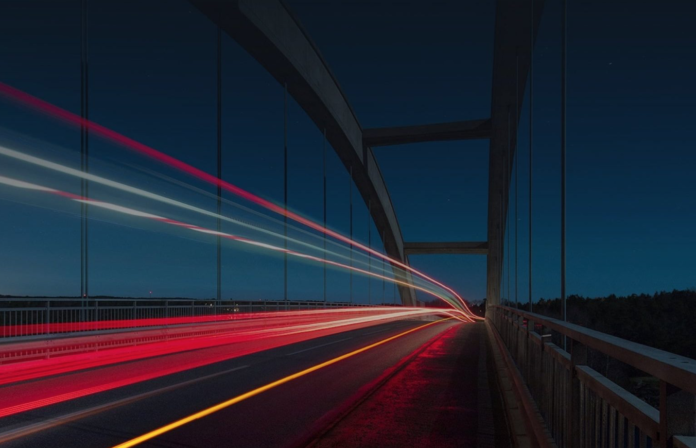