As states have expanded orders and advice to people to remain at home in an effort to slow the spread of the virus, the numbers of people traveling and buying tickets for planes and trains has slowed to a trickle. On Tuesday, the Transportation Security Administration reported a nearly 90 percent decline in passenger numbers compared to last year. Transit agencies across the country have described similar drop-offs in demand.

The provisions in the congressional deal are designed to ensure that businesses don’t go bankrupt or public agencies default on their debts before passenger numbers recover.

Some details in the $2 trillion legislation were still being finalized, but in a presentation Wednesday afternoon, Jeff Davis, a senior fellow at the Eno Center for Transportation, said he did not expect any changes to affect the final figures for transportation.

The bill is expected to pass the Senate on Wednesday before heading to the House.

About $50 billion would be available to airlines, which have suffered as governments have imposed restrictions on travel and passengers have canceled trips. Half of the money would come in the form of grants to ensure airline employees can continue to be paid, a provision that was a priority of labor unions and Democratic lawmakers.

Sara Nelson, president of the Association of Flight Attendants, said the money would protect hundreds of thousands of jobs.

“This is not a corporate bailout; it’s a rescue package for workers,” Nelson said in a statement.

In a letter to congressional leaders over the weekend, airline chief executives warned that if lawmakers didn’t make the grants available, “many of us will be forced to take draconian measures such as furloughs.”

Companies receiving the grants would be barred from furloughing workers until Sept. 30 and couldn’t issue dividends or buy back their stock until late 2021. They would also be required to maintain service levels into 2022.

Davis said those grants might be enough money to keep some airlines operating, but for those that need more help the legislation also includes $25 billion in loans.

The loans would be offered only to companies that the government believed would otherwise go out of business. Taxpayers would also take a stake in borrowers, allowing the public to benefit if the company’s stock price rose.

Air cargo companies could get as much as $8 billion in grants and loans, and another $3 billion in payroll grants would be available to airline support contractors.

Airports would see a further $10 billion in grants on the condition that they keep 90 percent of their staff employees until the end of the year.

The bill would provide $25 billion to transit agencies, the figure they had been seeking. The money could be used to pay to put personnel on administrative leave as agencies cut service, as well as to buy protective equipment and cover other costs.

Davis said the funding is structured in such a way that it is likely to especially benefit agencies in New York and Chicago, with New York’s Metropolitan Transportation Authority expected to get almost $4 billion. Davis said the final deal tilts more in favor of cities than an earlier proposal advanced by Republicans that would have sent more aid to rural areas.

Amtrak, which saw cancellations spike and cut back service this month, would get slightly more than $1 billion.

While the bill reflected many priorities of Democrats and the labor movement, it was stripped of a $1 billion provision designed to reduce greenhouse gas emissions in the aviation sector.

Good News from the Industry as it Rallies Against the Spread of Covid-19 [Update: Santa Cruz Bicycles Produces Face Masks]

Fri Apr 10 , 2020
Among the constant bad news about the worsening spread of the COVID-19 pandemic, brands and people in the bike industry are trying to make the most of a bad situation. Check out some of the positive news stories to come through our inbox. Santa Cruz Bicycles’ R&D Team Uses CNC […] 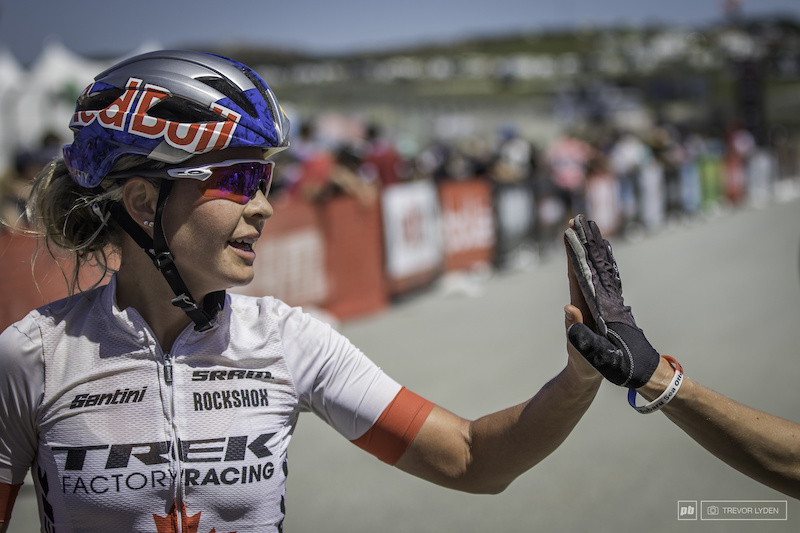