A bicyclist on the Lake Wobegon Trail in central Minnesota struck the side of a car at a crossing and was badly injured, authorities said.

The collision occurred about 11:20 a.m. Tuesday in Holdingford, where the trail crosses Main Street, according to the Stearns County Sheriff’s Office.

Tacl, who works for Centra Care clinic in St. Cloud, his hometown, “failed to stop for the trail stop sign, striking the Impala on the passenger side,” the Sheriff’s Office said in a statement.

The car’s driver, Camille Klepaida, 38, of nearby Albany, was unhurt.

Tacl was given immediate medical assistance by Klepaida and another person until emergency personnel arrived, the statement said. Tacl was then taken by air ambulance to North Memorial.

The Sheriff’s Office made a point to remind all trail users to “use caution on area trails and to obey all stop signs and other safety signage.”

Tue Aug 18 , 2020
TALLAHASSEE, Fla. – Pointing to issues such as the coronavirus pandemic, economists say Florida will collect about $1.5 billion less than expected in transportation-related revenues during the next several years. The economists, who meet as the Revenue Estimating Conference, said in a new report that the cumulative amount of money going into […] 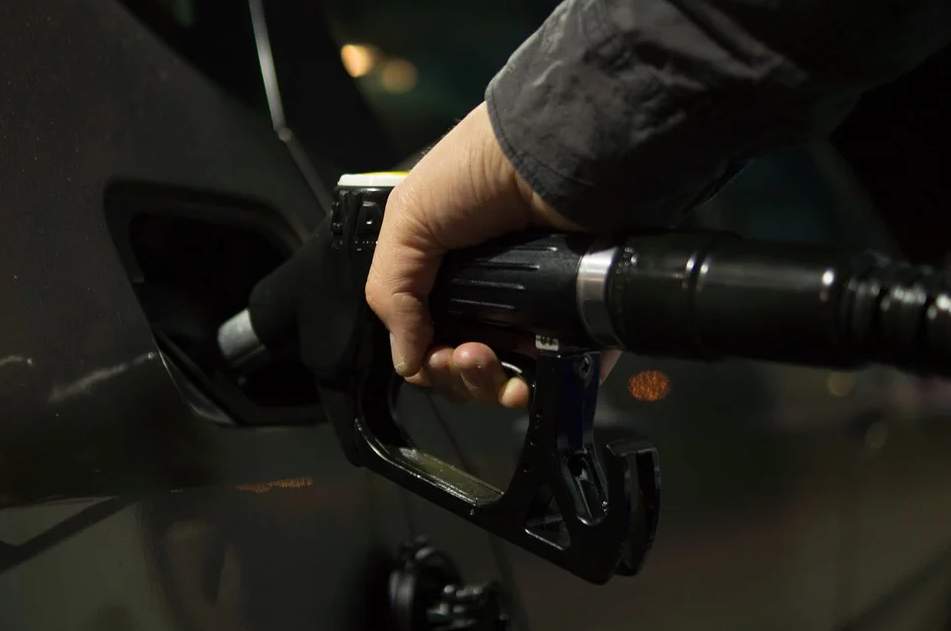