Witnessing a car wreck can be upsetting. Here are six safe steps you can take to help authorities and those involved in the accident.

An Indianapolis man was killed in a four-vehicle crash Monday on I-69 in Grant County, according to state police.

Just before 7 p.m., officers from the Indiana State Police and Grant County were called to the scene where two semi-tractors pulling box trailers, a semi-tractor pulling a livestock trailer and a Kia Sedona collided near the 267 mile marker of southbound I-69.

Gary Byrd, 62, of Indianapolis, the driver of the Kia, was killed in the accident.

Police determined that when the four vehicles encountered a traffic backup near a construction work zone, the driver of a one of the semi-tractors pulling a box trailer did not slow down.

One of the semi-tractor drivers was transported to a nearby hospital with non-life threatening injuries. The other two drivers were not injured.

Police are continuing to investigate, but do not believe the consumption of alcohol or narcotics contributed to the crash. 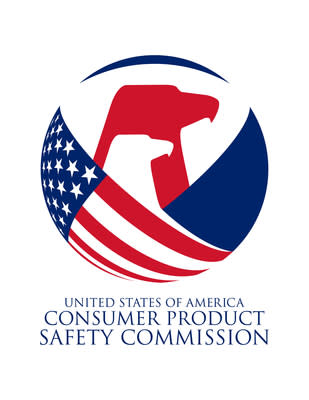