Amid a national bicycle shortage caused by the coronavirus pandemic, there is a local opportunity for central Pennsylvanians to get some new wheels.

Officials said around 55 bicycles will be auctioned. The inventory of bikes are from those that were picked up off the street, lost or stolen and were never claimed, according to officials.

The department only offered 20 on-site bidder spots due to state group gathering limits, all of which have been filled.

However, bidders still have an opportunity to snag a new ride. The auction will be live-streamed on Facebook.

Bidders must pay via PayPal or credit card; no cash will be accepted. The auction beings at 9 a.m.

Officials reminded the public to wear masks and social distance when picking up purchases. Bicycles purchased through Facebook must be picked up between 11 a.m. and 3 p.m. Saturday. 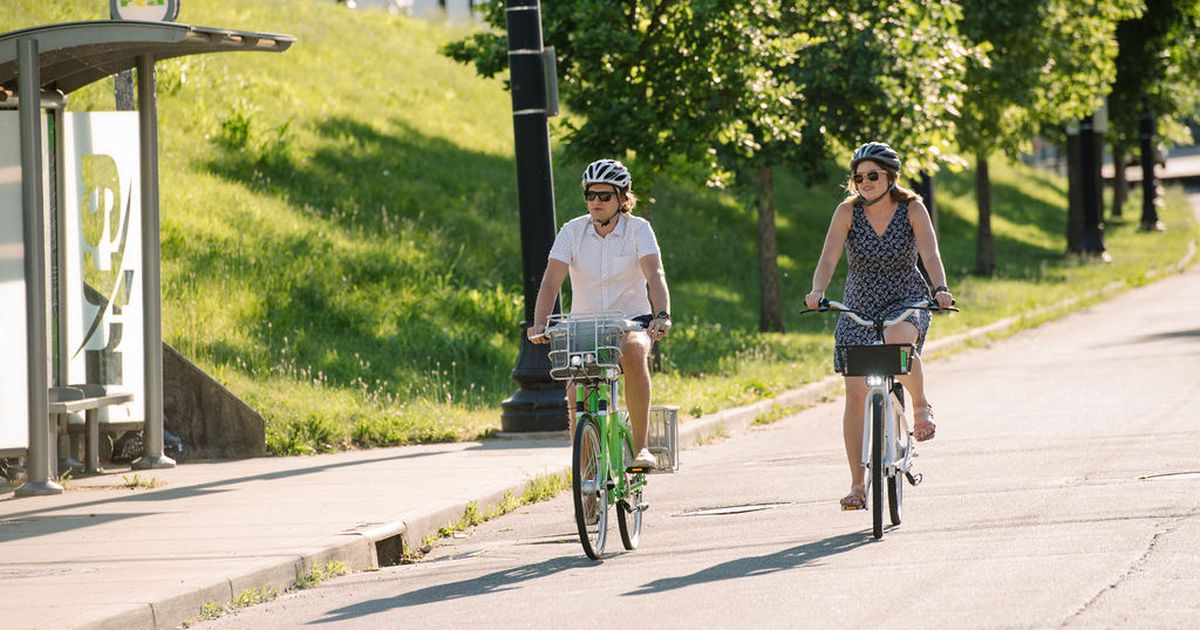