Although some sort of normalcy has returned to the auto industry as new and used vehicles are again flowing to dealer lots, gaps still remain in the supply chain. As a result, inventories are much lower than optimal levels. That can be bad news for buyers who have their eye on a specific vehicle, but as long as you’re flexible, deals can be had on both new and used vehicles.

Inventories—typically measured in day’s supply, a metric based on current selling trends—are well below their average levels for both new and used vehicles. As of mid-July, the inventory for new vehicles had dipped down to 67 days, as compared to 86 days in July of 2019, which is around average for new supply, according to Cox Automotive. Similarly, used inventories had dropped to 32 days in July of this year, down from a 45 day’s supply last July, which is roughly average for used vehicles.

“If you are set on one of the most popular three cars in America, and all three of those cars have a very low day of supply, it may be a challenging time to find that car,” George Augustaitis, director of industry analytics at CarGurus, told C/D. Nonetheless, “rates are still really great, there are still really strong incentives in the industry, and there are still vehicles that have high day’s supply,” which means that you don’t have to overpay for a new or used vehicle.

In particular, both new full-size and mid-size pickup trucks have seen very low inventory levels in early July. The Toyota Tundra had the lowest inventory (26 days) among full-size trucks, and both the Toyota Tacoma and Nissan Frontier had the lowest levels (19 days) for mid-size trucks according to Cox. “Anyone looking for a great deal on a pickup truck will be hard-pressed to get one now—if they can even find the exact truck they want,” Charlie Chesbrough, senior economist at Cox Automotive , said in a note in mid-July.

The low inventory levels seen across the industry were kickstarted by the shutdown in production in mid-March which lasted through the first half of May for some automakers. For the American automakers, production was down for up to eight weeks and that, coupled with complicated safety protocols for restarting plants, led to the return to full production taking another five weeks or so.

Although demand plunged as states across the country went under lockdown, new-vehicle purchases have made enough of rebound to keep inventory levels low. This is particularly the case for more expensive vehicles such as pickups, as demand for new vehicles over $40,000 has seen a return to pre-pandemic levels, according to analysis from CarGurus.

“I think that if you were a used-vehicle buyer at a high end, you’re still in the market. If you were a new-vehicle buyer at the high end, you’re still in the market,” Augustaitis said. “We can see that people who are earning more who generally have higher levels of educational attainment, they also have the lowest unemployment rates right now in the midst of this recession.”

That natural demand has been compounded by buyers who are turning to the used market when they are unable to find the vehicle they want on the new market. “Lower than average inventory levels on new cars as well as economic uncertainly may be causing some consumers to opt for used vehicles,” Nick Woolard, director of OEM and affinity partner analytics at TrueCar, said in a note. “TrueCar marketplace data shows similar trends, with 11 percent of consumers who connected with dealers for pricing on a new vehicle ultimately purchasing a used vehicle. This is up 31 percent versus July 2019.”

Nonetheless, what this all amounts to is that if you’re looking to buy a car, being patient and flexible will leave you with the best deal. Finding vehicles with inventories—which are always changing—can be as simple as looking for vehicles with incentives. And with financing rates for auto loans at their lowest point in over a year as of May, getting a good deal may be as simple as scoring a low interest rate.

This content is created and maintained by a third party, and imported onto this page to help users provide their email addresses. You may be able to find more information about this and similar content at piano.io

This commenting section is created and maintained by a third party, and imported onto this page. You may be able to find more information on their web site. 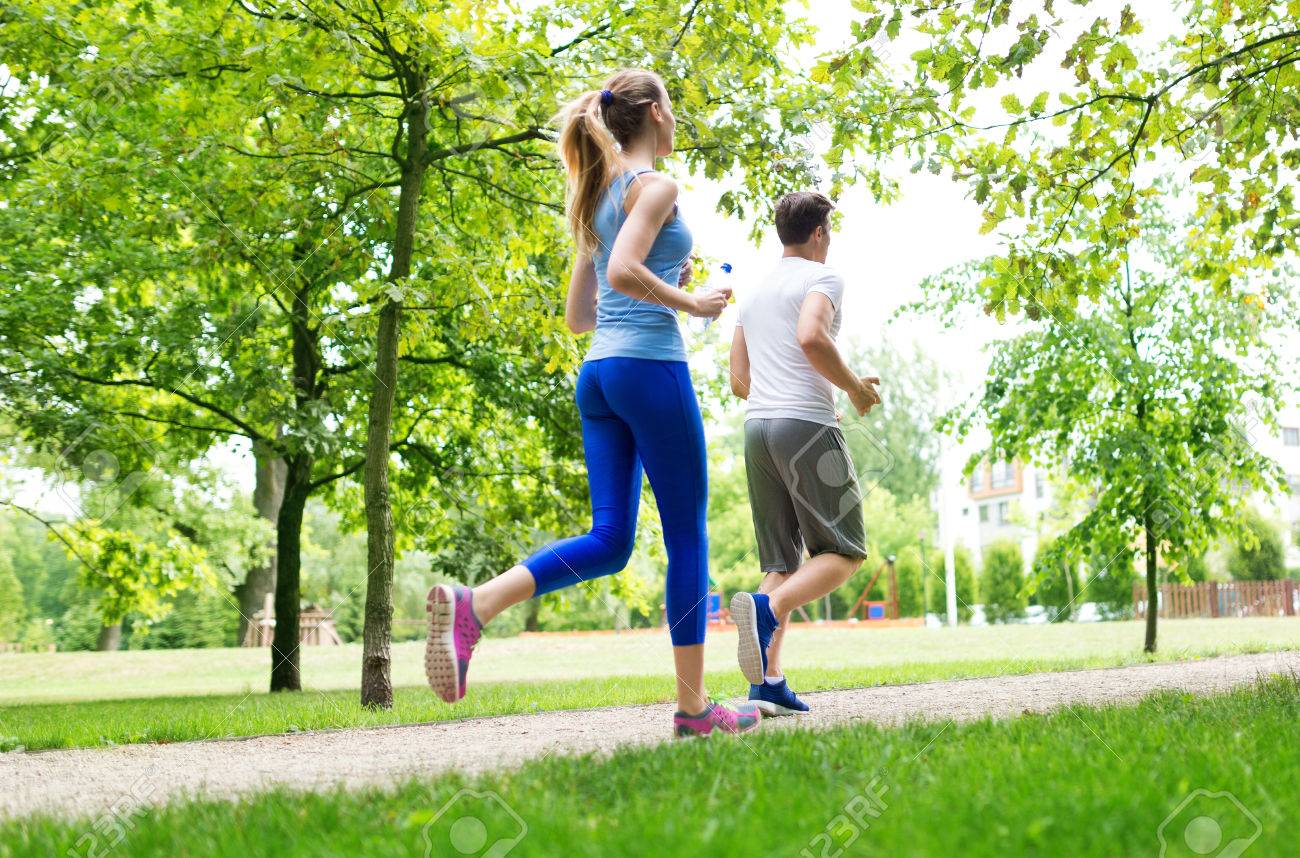