To ensure that future generations never want for the timeless style of generations past, Lunaz has launched ahead with its all-electric Rolls-Royce restomods. Rarely are we surprised these days at classic cars electrified to modern-day standards, but the proposition of packing all-electric power below the hulking, voluptously-flanked bodies of 1960s-era Rolls-Royces was quite unexpected. The all-electric Rolls-Royce Phantom V is more than just a showpiece, packing enough power and range for practical on-road touring, whether driven by its owner or their personal chauffeur.

We saw a sneak peek of Lunaz’s past-reviving electric future last October, and last week the company announced the official start of production on 30 planned fully electrified Rolls-Royce restomods. The models will include classic Phantoms and Silver Clouds in various body styles, from four-door limousines to drophead coupes.

Number one of 30 is a thoroughly modernized 1961 Rolls-Royce Phantom V. The painstaking process behind this car, as well as all of Lunaz’s builds, includes weighing each corner of the car to calculate a precise weight distribution, pulling out the old engine, transmission and accompany parts, 3D-scanning the vehicle in its entirety and stripping it down to the bare metal, then fully building back it back up with its all-new e-drive, throttle-by-wire and accompanying hardware and software, and carefully adding in other subtly integrated modern conveniences while restoring original parts.

The Rolls-Royce Phantom V powertrain relies on a large 120-kWh battery pack to push the monstrous four-door eight-seater up to more than 300 miles (483 km) per charge, a figure we’d have to see confirmed a few times before viewing it without stern skepticism. When it does run out of battery power, the Phantom V can be recharged at home or country estate with rapid charging. The braking, suspension and steering hardware are all upgraded to create a properly cohesive ride befitting of an ultra-premium restomod.

Lunaz finishes the exterior off with a contemporary two-tone paint job. Splitting the “Midland” and “Cinereous” grays is a feature line hand-painted in a pink that ties in with the car phone specified by a previous owner for inside the rear passenger compartment. That phone has been restored and updated with the latest cellular and privacy encryption technology to move forward as a functional piece of automotive memorabilia.

The careful melding of period-correct and modern appointments continues thorough the coach doors. The company carefully restores the original wood trim and adds a smooth satin finish, accenting it with rose gold inlays. The switchgear up front has been repurposed for controlling the cutting-edge electric powertrain, and the instruments subtly updated for conveying battery information.

Lunaz adds in a modern infotainment system with navigation, along with dual-zone audio and modern climate control. Also included are two rear displays for passenger entertainment and a bar area custom-built around the client’s preferred brand of tequila. The car seats up to eight people on front and rear benches and two occasional seats.

The Lunaz Rolls-Royce Phantom starts at £500,000 (approx. US$655,000), and Lunaz calls it the only purpose-built chauffeur-driven electric car in the world. For those who might need to spare a little expense on their electrified Rolls-Royces, the Silver Cloud starts at £350,000 (US$460,000) with a smaller 80-kWh battery pack that Lunaz labels with the same estimated ~300 miles of range.

Why do we need to take care of our car even though it's parked?

Wed Sep 23 , 2020
ATLANTA – Driving less during the COVID-19 pandemic means saving money on gasoline, but if you’re not careful it could cost you in the long run. Why do you need to take care of your car even though it’s parked? Click to expand Nearly 30% of office workers will take […] 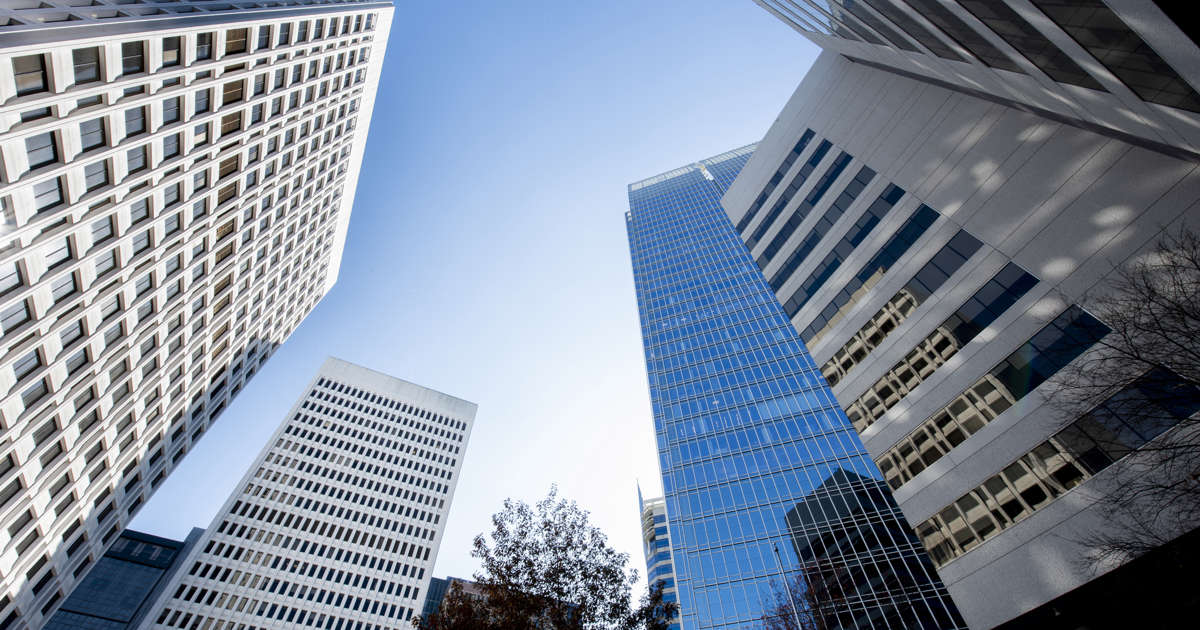