The Milwaukee man was last seen leaving the transit system’s administration building on March 20 and later reported missing by his supervisor.

A link has been sent to your friend’s email address.

A link has been posted to your Facebook feed.

The body of a Milwaukee County Transit System worker missing for more than three weeks was found in the Menomonee River.

The Milwaukee man was last seen leaving the transit system’s administration building on March 20 and later reported missing by his supervisor. Sunday afternoon an anonymous caller reported seeing a body in the river while riding their bicycle on the Hank Aaron Trail.

Wasielewski was found in the water near the 16th Street Viaduct and Canal Street. He was identified through a driver’s license found in his wallet. There were no apparent signs of trauma, according to the medical examiner’s report.

Our subscribers make this reporting possible. Please consider supporting local journalism by subscribing to the Journal Sentinel at jsonline.com/deal. 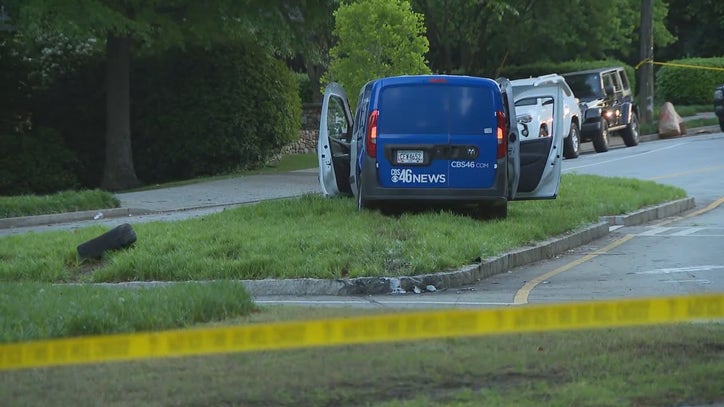