DES MOINES, Iowa — After years of being part of a future that never quite arrived, the coronavirus pandemic has put U.S. online car sellers on the map. Now comes a race to spend vast sums on digital commerce platforms specifically designed to handle auto sales. Without deep pockets, many startups and others trying to join the online game will likely be left in the dust.

“The big three (auto) e-commerce players will grow substantially, but it will be hard to be a new entrant,” said Toby Russell, joint chief executive officer of Shift, which will go public to join rival Carvana and Vroom later this quarter.

“The pay to play on this thing is in the hundreds of millions and the early journey is hard, especially building out the technology,” Russell said.

Online sales still only account for around 1% of the roughly $840 billion Americans spend annually on around 40 million used cars. But after numerous U.S. states went into COVID-19 lockdowns in March, the advantage of socially-distant online sales has come squarely into focus.

Investors are buying in. Vroom’s shares are now trading at more than double their $22 launch price on June 8. Carvana’s market value is near that of No. 2 U.S. automaker Ford, though it has yet to post a profit.

In a sign of the times, an April survey by CarGurus, an online marketplace for new and used cars, found 61% of people shopping for cars were open to buying online. That compares with 32% before the pandemic.

Selling vehicles online with no physical showrooms requires more than just a nifty app though.

The $2 billion Carvana has spent since 2013 rolling out its digital network has included payments for technology to evaluate trade-in vehicles, financing for car loans, switching car titles across U.S. states with different rules and a logistics network to recondition, store and deliver thousands of vehicles to customers’ homes.

Rival Vroom has spent around $1 billion on its online platform and inventory so far. It hopes some day to also use the platform to sell auto parts or insurance, or to serve as a marketplace for smaller auto retailers, CEO Paul Hennessey said.

Vroom could provide smaller dealers with reconditioning services, logistics and a vast pool of potential car buyers — for a fee.

The three main online sellers say they have no interest in new car sales because they are unprofitable, and dealer franchise laws make selling across state lines difficult. Of the automakers, only Tesla has avoided franchises and always sold vehicles online.

CarMax, the No. 1 used car retail chain, has spent over $300 million rolling out a digital platform to accompany its 200 U.S. stores. It is still working through the logistics of serving America’s vast geography.

Lyski and other executives say other major brick-and-mortar auto retail chains will likely roll out online sales, but the huge investments involved will limit digital competition.

“I think the largest players are the only ones that can actually afford to build that capability,” Lyski said.

Industry experts say Amazon.com, which provides auto research for consumers but does not sell cars, has a huge potential in online vehicle sales. But the e-commerce titan, which has seen its profit surge during the pandemic, declined to comment.

CarMax launched “contactless” curbside pickup during the pandemic, a popular choice for online customers. It also offers free home delivery up to 60 miles (97 km) from a dealership, a service to available to most customers.

But home delivery is cost-prohibitive in some areas, or state regulations prevent it, CarMax said.

CarMax’s Des Moines store, for instance, does not offer home delivery, though general manager Brandon Parram said some customers have asked about it.

“I know it takes time to figure out how to make it work,” Parram said, “but I’m a fan of any new way to give customers the options they want.”

But automakers face a big potential challenge from dealers, a powerful lobbying group. Laws restrict direct online sales by auto manufacturers in some parts of the country with franchised dealers.

“The automakers built this system and they have to live with it,” said Peter Bible, a former executive at General Motors. “They are trying to turn a battleship on a dime and it just doesn’t work that way.”

Online car sellers get major boost during pandemic originally appeared on Autoblog on Mon, 3 Aug 2020 09:00:00 EDT. Please see our terms for use of feeds.

Boy on bicycle dies in collision with delivery vehicle 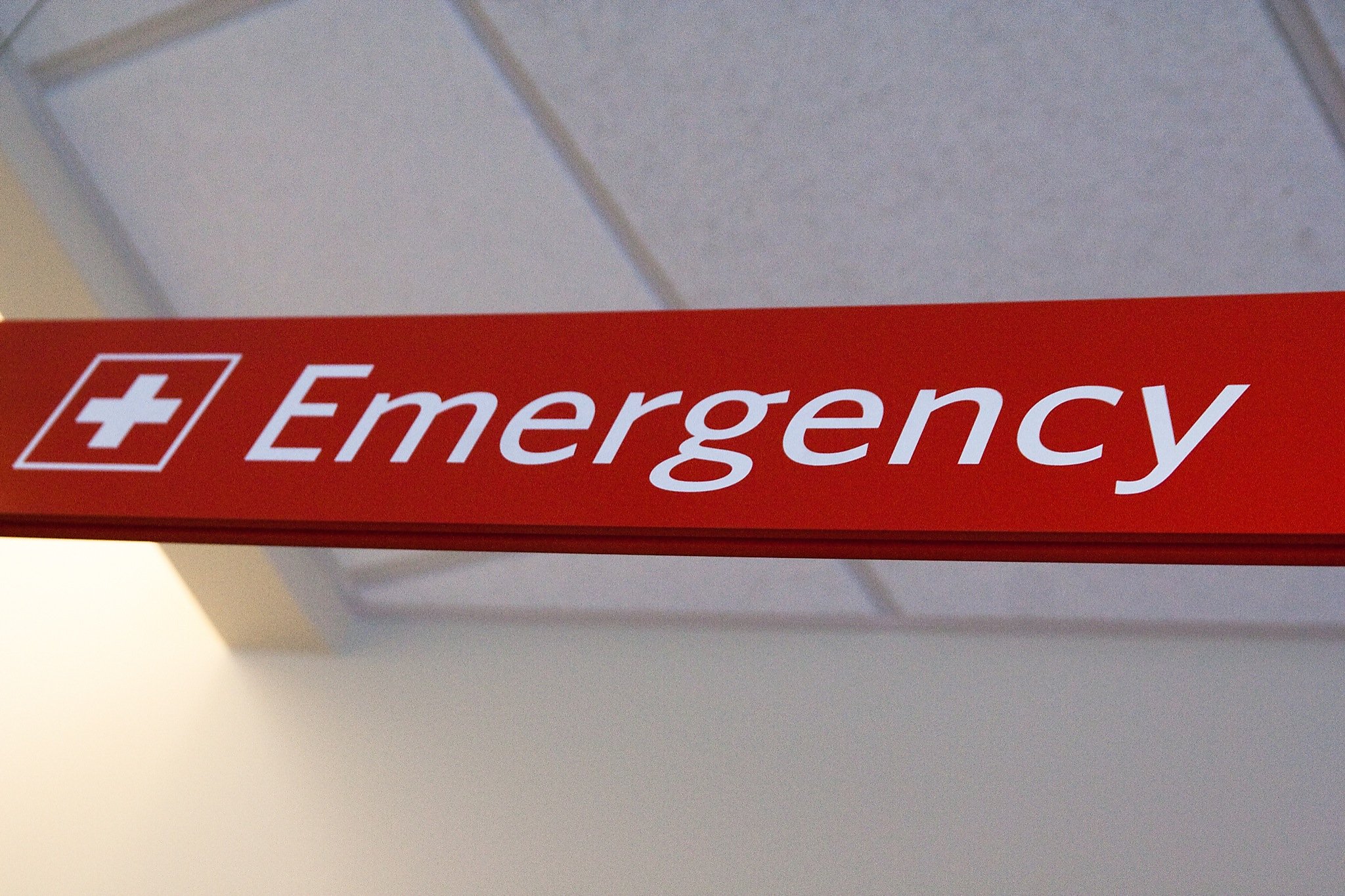