Doctors told the boy’s parents he was brain dead. After a few days, they made the difficult decision to let him go.

“I kept waiting for a miracle,” Luisa said.

The 43-year-old driver of the Jeep was questioned and released. Houston police say she did not show signs of intoxication. The investigation is underway. Due to Victor’s age, the case will be referred to a grand jury. His parents are not satisfied.

“At this point, we feel lost. We feel desperate, and we just don’t know what to do. We want justice,” his mother said.

But, what does give them hope is Victor’s lasting legacy.

“We gave his heart, his lungs, his liver, his kidneys and his pancreas,” said his father, Rodney Peterzen. “Something good had to come out of something so bad.”

Five people will benefit. The Peterzens say it’s what Victor would have wanted. They hope to meet the recipients one day.

Friends have shown their support through a GoFundMe account.

A candlelight vigil near the crash scene on Knoboak and Moorberry Lane is scheduled for Saturday night at 7:30 p.m. His parents ask those who attend to wear red, Victor’s favorite color.

And if there was one thing his grieving mother would tell other parents, “just tell them every day how much you love them,” she said.

She is grateful that she told Victor that same thing as he headed out the door on that fateful day. 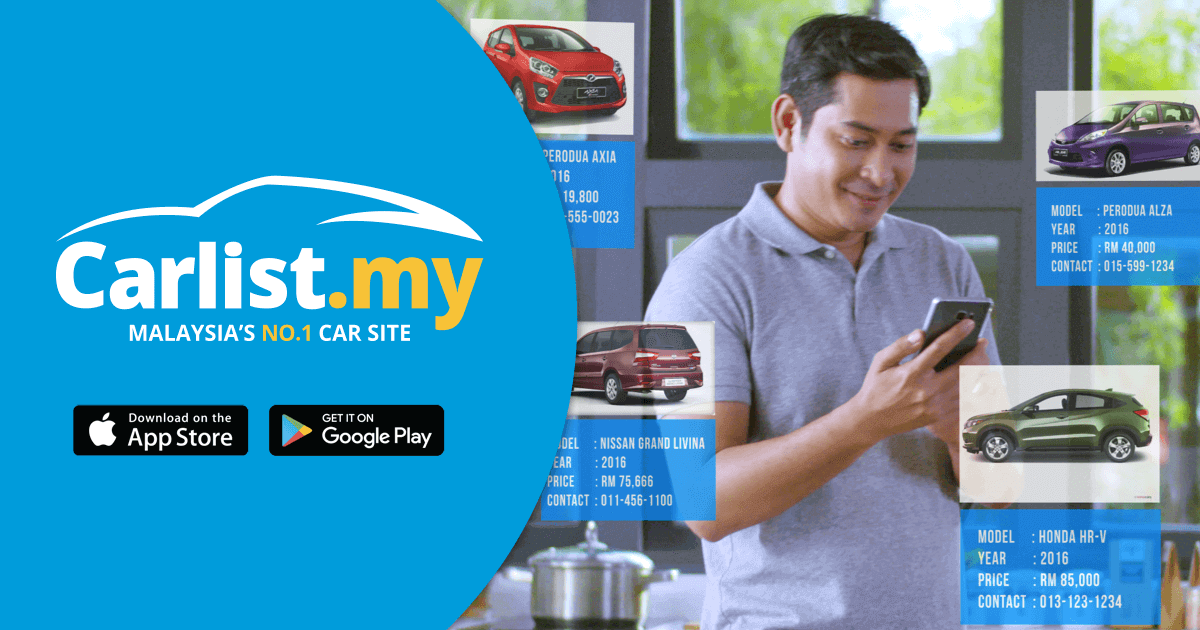 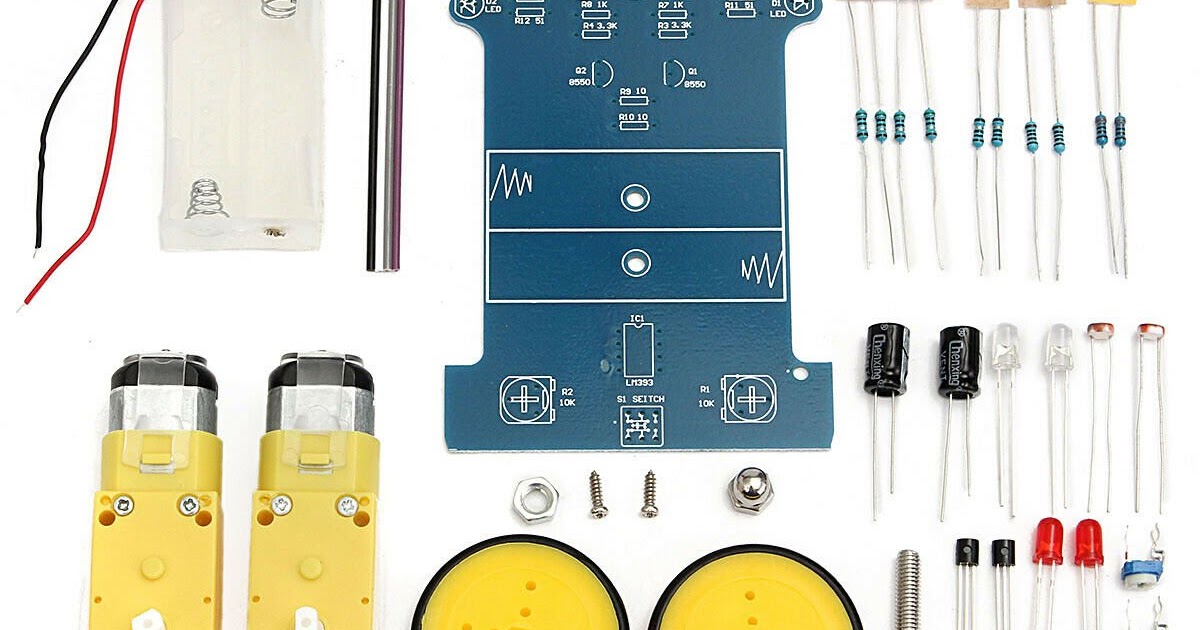