According to an arrest report, a trooper attempted to stop a vehicle that matched the description of one being driven by a shooting suspect in an incident that injured a Little Rock police officer.

The trooper drove beside the vehicle to look at the driver, later identified as Watson, and flagged him to roll the window down, but Watson continued, the report said. After the trooper shined a flashlight at Watson, he then abruptly sped off to the left in an attempt to flee, according to the report.

Watson exited onto University Avenue and at one point almost struck three pedestrians while driving through a residential neighborhood, according to police.

Watson ultimately pulled into a residence at Topaz Court and Mabelvale, where he exited the vehicle and was arrested when police ordered him to get on the ground, according to the report. Police discovered approximately 3 ounces of marijuana in several separate bags, along with a scale and $3,365, the report said.

He remained in the Pulaski County jail as of Sunday evening.

Little Rock police early Sunday morning arrested a 39-year-old woman on felony charges of theft by receiving and fleeing and a misdemeanor charge of obstruction of governmental operations after she was observed operating a stolen vehicle, according to an arrest report.

Tequilla Rochaun Robinson refused to stop when police attempted a traffic stop, but she was later stopped at Interstate 530 and Dixon Road, where she was taken into custody without incident, the report said.

She remained in the Pulaski County jail on Sunday evening with no bail set, according to an inmate roster.

Jacksonville police said they arrested a Cabot man on felony charges of fleeing and possession of meth with the intent to deliver on Sunday morning after a traffic stop.

Michael Ethan Clopton, 30, was arrested at 1530 W. Main St., according to an arrest report.

Police saw an orange pickup that was unable to maintain its lane, and they attempted to stop the vehicle in the 1200 block of West Main Street when the driver fled west, according to an arrest report, which described the vehicle as traveling in excess of the speed limit and crossing into lanes with oncoming traffic.

According to police, the vehicle spun out at T.P. White Drive and West Main Street, and Clopton ripped open a large bag of crystal meth out of his window.

Clopton remained in the Pulaski County jail as of Sunday evening, according to an online inmate roster. 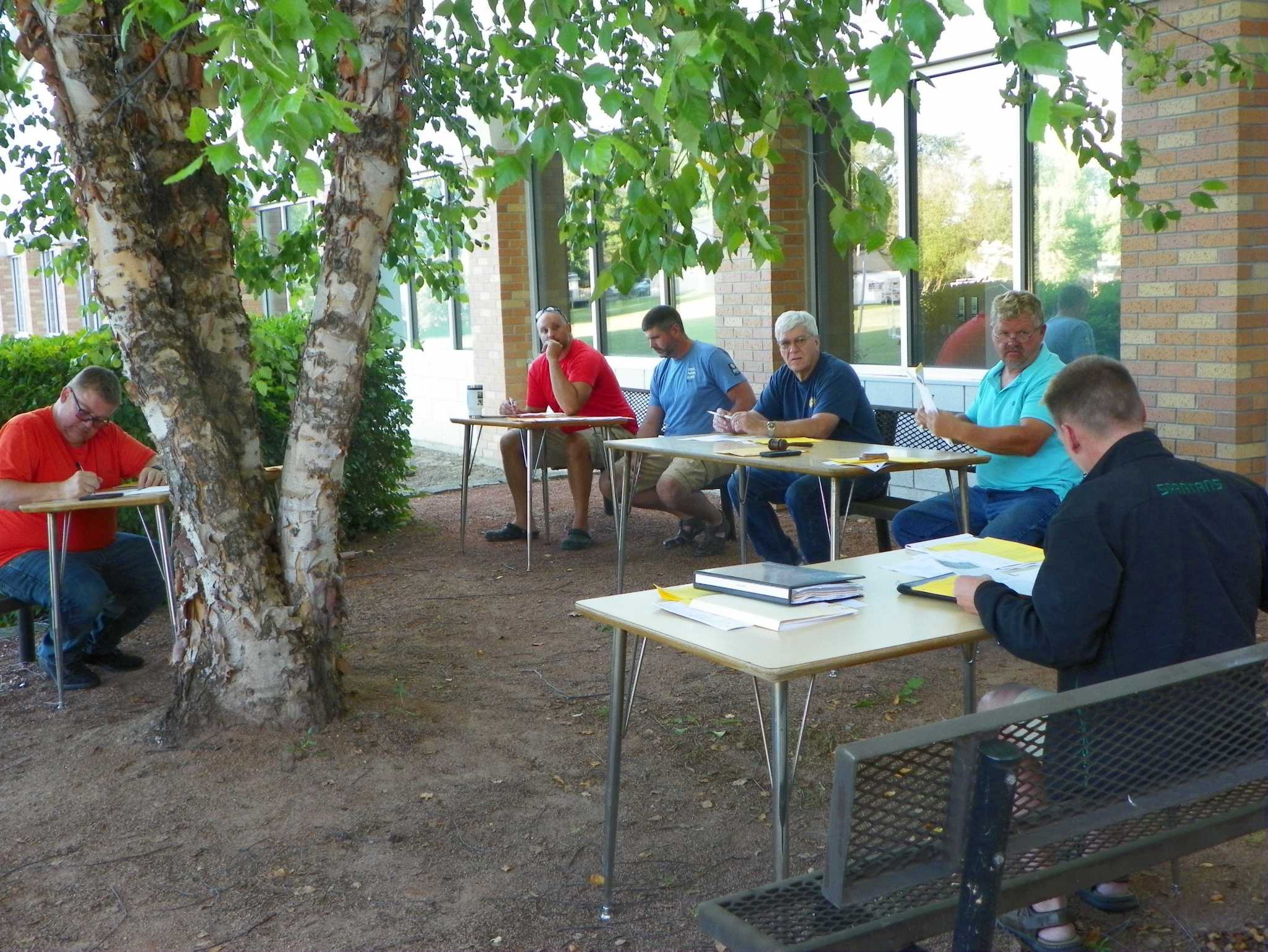