Porsche’s electric Taycan, expected in September, will come with three years of Apple Music streaming and a fully-integrated dashboard solution.

The touchscreen display in the cockpit is the interface for the in-car Apple Music, and a tethered or wirelessly connected iPhone will not be required. A combination of the touch screen and the voice assistant will allow users to request songs, albums, playlists, or radio stations on Apple Music.

“Listening to music while driving can be an electrifying feeling,” said Oliver Schusser, Vice President of Apple Music and International Content. “Since Apple Music launched, we’ve been working to bring our customers the best music experience possible in the car, and Porsche has been on the cutting edge in this space. Porsche builds sports cars at the highest level and today, with the introduction of the Taycan, customers now can choose Apple Music built-in seamlessly to find the perfect soundtrack for every drive.”

The effort and partnership extends beyond just the Taycan, though. Porsche also says that there will be Porsche-exclusive playlists on Apple Music, plus new and existing Porsche owners get up to six months free of Apple Music, depending on model.

“Porsche and Apple Music fit perfectly – we share common values, and the same relentless attitude to user experience, to quality engineering, to design, and to innovation,” says Detlev von Platen, Member of the Executive Board for Sales and Marketing at Porsche AG. “Together, we bring innovative digital entertainment technologies in our high-performance sports cars, starting with our fully electric Taycan.”

Porsche also says that the Taycan has CarPlay.

The Porsche Taycan will be presented in September and launched on the market at the end of the year. The all-wheel drive vehicle will have an 800-volt architecture, and a battery capacity of around 90 kWh. 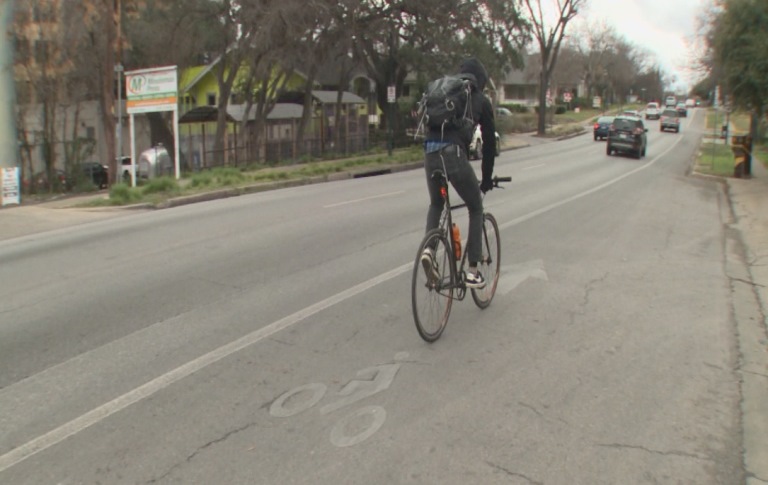