© Maggie MacPherson/CBC
According to Transportation Minister Ric McIver, the province is doing what it can to plow through the existing backlog by taking measures that include approving overtime for examiners.

The Alberta government is working to catch up on a backlog of road tests that grew during the COVID-19 shutdown.

The suspension of services across the province in March included most driver’s exams and all Class 5 road tests while professional road tests have continued throughout the pandemic.

Bookings for Class 5 road tests reopened to the public in July, and a month later, slots are full all over Alberta — until October.

According to Transportation Minister Ric McIver, the province is doing what it can to plow through the existing backlog by taking measures that include approving overtime for examiners.

But part of what has made the road test booking process lengthy, and so quick to fill, are the safety procedures that go along with COVID-19.

Safety measures add half an hour to testing

To make sure the safety precautions are met, the vehicles must be sanitized and Albertans have to be screened for symptoms. Hand sanitizer must be available and used, along with masks.

© CBC
‘We can’t do as many tests per day, per examiner, because there has to be time for cleaning the cars,’ McIver told the Calgary Eyeopener on Friday.


“We are working very hard at catching up,” McIver said on the Calgary Eyeopener on Friday.

“What’s holding us back a little bit, of course, is the COVID procedures. So we can’t do as many tests per day, per examiner, because there has to be time for cleaning the cars.”

The additional procedures add an extra half hour onto each test, he said.

“That actually slows down the number of tests we can do in a day, but I imagine most … would agree keeping people safe is important,” McIver said.

Alberta road tests can only be booked through a registry agent or the Alberta Road Test Scheduler, and only one booking is currently allowed per customer.

Right now the average wait for a road test is around one to six weeks, McIver said, but it depends on which exam is being taken and where.

While Calgary and Edmonton have the highest number of examiners, they can also have lengthier lists of people waiting for an exam as well.

To accommodate issues such as these, McIver said the province tries to add more tests every week on Thursdays and Fridays, and move examiners to where they are most needed in the province.

Some Albertans have also been booking exams in smaller towns and outside of their own city — a measure that McIver said he understands.

He also encouraged Albertans to keep checking back for available appointments each week, and assured those in need of special licensing that they won’t fall through the cracks.

“If it looks hopeless, you need to check every week to make sure that there isn’t tests that have popped up where you are,” McIver said.

“If you are one of those Albertans who needs their test for a special reason — for example, if you are a firefighter and you need to drive a fire truck — we will get you a test as quick as we can.” 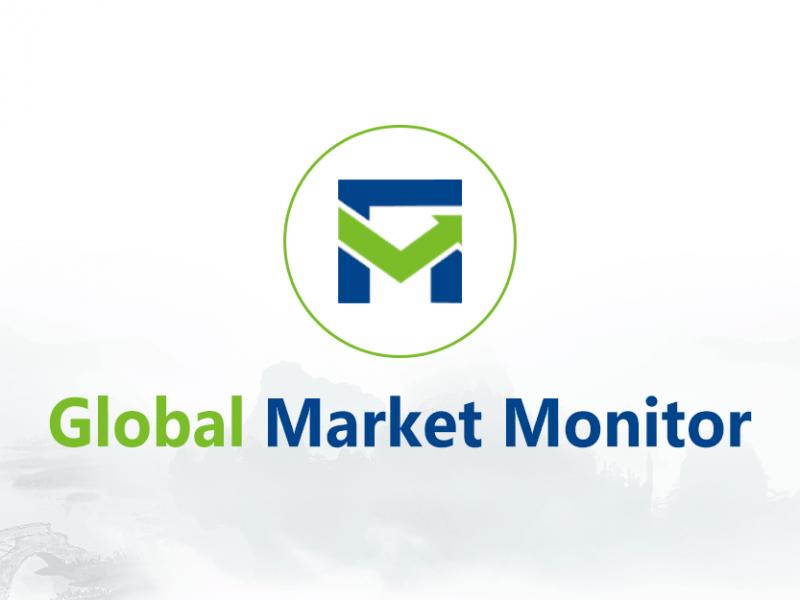