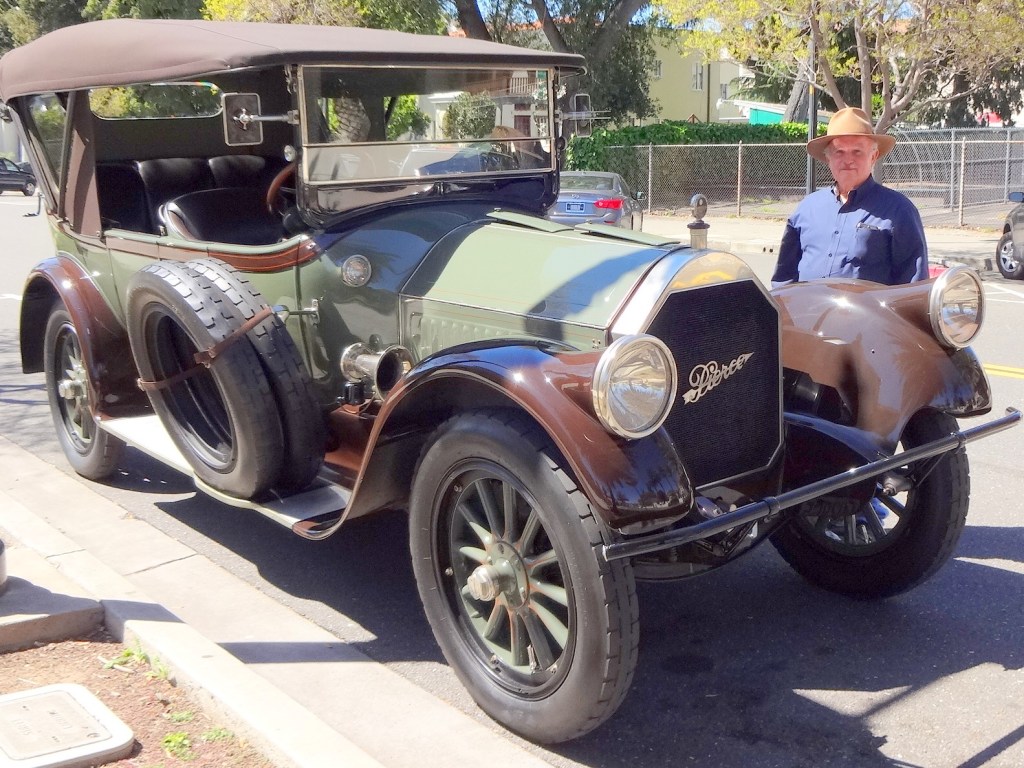 Editor’s note: David Krumboltz’s regular column is on hiatus until further notice due to the COVID-19 pandemic. In its place, we’re running some of Dave’s favorite past columns. This one originally ran in April 2017.

The car and the company were called Pierce-Arrow, but that wasn’t how they started. The history goes back to 1878, when George Pierce started a company that made birdcages, bathtubs and bicycles. He made his first car in 1901, but it was in 1904 when the Great Arrow was introduced at the hefty price of $4,000 (about $108,000 in today’s dollars) that established the reputation of the car and the Buffalo, New York, company.

In those days, durability and endurance were the true quality tests of motor vehicles. The Glidden Tours were the Super Bowl of automotive quality testing, and Pierce-Arrow won five annual tours in a row starting in 1905. The length of the