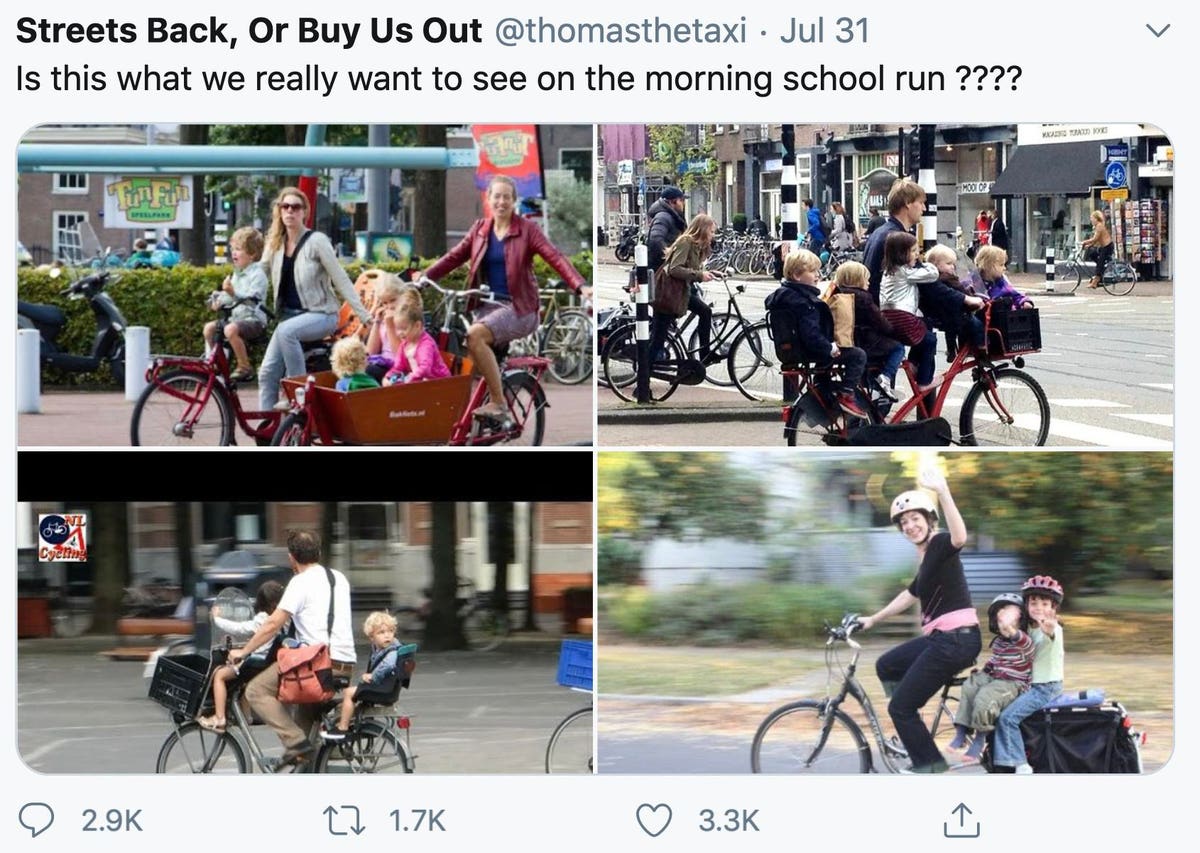 Thomasthetaxi’s misjudged tweet. Twitter The far-right Twitter user “polNewsNetwork1” shared an innocuous photo in 2017 taken by a New York City subway rider of a drag queen and a woman in a niqab, chirping: “This is the future that liberals want.” The tweet was widely shared and wickedly mocked, with […]