[Stay on top of transportation news: Get TTNews in your inbox.]

A soon-to-expire federal law that governs the country’s highway policies appears to be headed toward a yearlong extension.

Their position comes as stakeholders across the transportation community are publicly calling for such an extension. The FAST Act expires Sept. 30. Barrasso chairs the Environment and Public Works Committee, while DeFazio chairs the Transportation and Infrastructure Committee. Each chairman led passage in their respective chambers of an update of the FAST Act, but have not met to reconcile differences in their versions of the legislation.

The Fast Act will expire in less than a month. The senate must act NOW to provide the funding needed to restore our crumbling infrastructure. https://t.co/JQhWyMwOiG #InfrastructureNow pic.twitter.com/9H1diQkV2A

“Chairman Barrasso believes it is critical that the authorization for federal highway funding not expire or be replaced with month-to-month extensions,” Sarah Durdaller, a spokeswoman for the Environment and Public Works Committee, told Transport Topics, noting the senator’s aim to advance his five-year, $287 billion reauthorization of the highway law.

“The [Senate] bill will make long-term investments in our roads and bridges, cut red tape, protect the environment and help the economy recover. If a multiyear bill can’t be agreed to before Sept. 30, 2020, then an extension should run for at least a year to avoid unnecessary disruptions in construction and planning,” she added.

A spokeswoman for DeFazio confirmed to TT the House chairman’s backing of a yearlong extension. Neither leadership in the Senate nor the House, however, has announced a road map for advancing the yearlong measure.

Only 20 days until highway & transit programs expire. To give states, workers & transportation industries some certainty, Congress must pass a FAST Act extension of at least 1 year. We can’t allow road construction seasons across the U.S to be cut short or shut down.

Congressional aides and transportation observers suggested to this publication the law’s extension is likely to hitch a ride on must-pass federal funding legislation, rather than advancing as a stand-alone bill. Similar to the highway law, federal funding authority expires at the end of the month. Congress needs to send President Donald Trump a funding measure prior to Sept. 30 so its enactment averts a temporary federal shutdown.

The White House did not respond to TT’s request for comment about the FAST Act. The president had urged Congress during the State of the Union address to pass Barrasso’s highway bill, which garnered bipartisan support in committee. This summer the House passed along party lines a massive infrastructure policy package that included a reauthorization of the FAST Act.

In a statement this summer that decried House Democrats’ highway policy bill, the White House’s budget office noted: “The nation needs a back-to-basics, bipartisan plan to move its infrastructure into the 21st century, one that focuses on streamlining project delivery; providing flexibility for states, localities and the private sector; providing long-term funding certainty; accelerating innovation; and right-sizing the federal role.”

Saluting the men and women of the trucking industry who kept America’s essential goods flowing during the coronavirus pandemic.

A long-term funding proposal that would ensure the Highway Trust Fund’s solvency has been missing from the leadership on Capitol Hill, as well as the White House. The fund is backed by dwindling revenue from the Clinton-era fuel tax.

Myriad freight and passenger transportation stakeholders, which advocate for a federal fuel tax increase, continue to press Congress for funding boosts meant to preserve commercial and passenger connectivity. In proposing a yearlong extension of the FAST Act, nearly 100 groups, such as the American Association of Port Authorities, pointed to the need for $37 billion and $32 billion in emergency funding for departments of transportation and public transit agencies, respectively.

“Public agencies continue to face COVID-19 pandemic-induced revenue declines. As a result, state and local entities already delayed or canceled $8 billion in surface transportation projects, with more on the horizon absent any clear sign of support from the federal government. Failure to approve a one-year extension with increased funding for the purpose of stability would only exacerbate this dire situation,” the groups told congressional leaders this month.

American Trucking Associations has proposed adopting a fund that would rely on a 20-cents-per-gallon fee on motor fuels collected at the wholesale rack.

In a statement to Transport Topics, ATA spokesman Sean McNally said: “While it is critical to extend the FAST Act to ensure that there is no interruption in the federal highway program, we will continue to press lawmakers to present a real, long-term vision for infrastructure funding. An extension should not take the pressure off Congress to act on a long-term bill.” 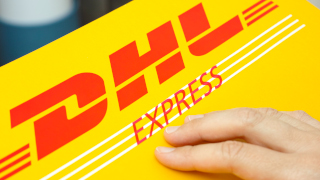 Impact of COVID 19 on Global Distribution and Transportation 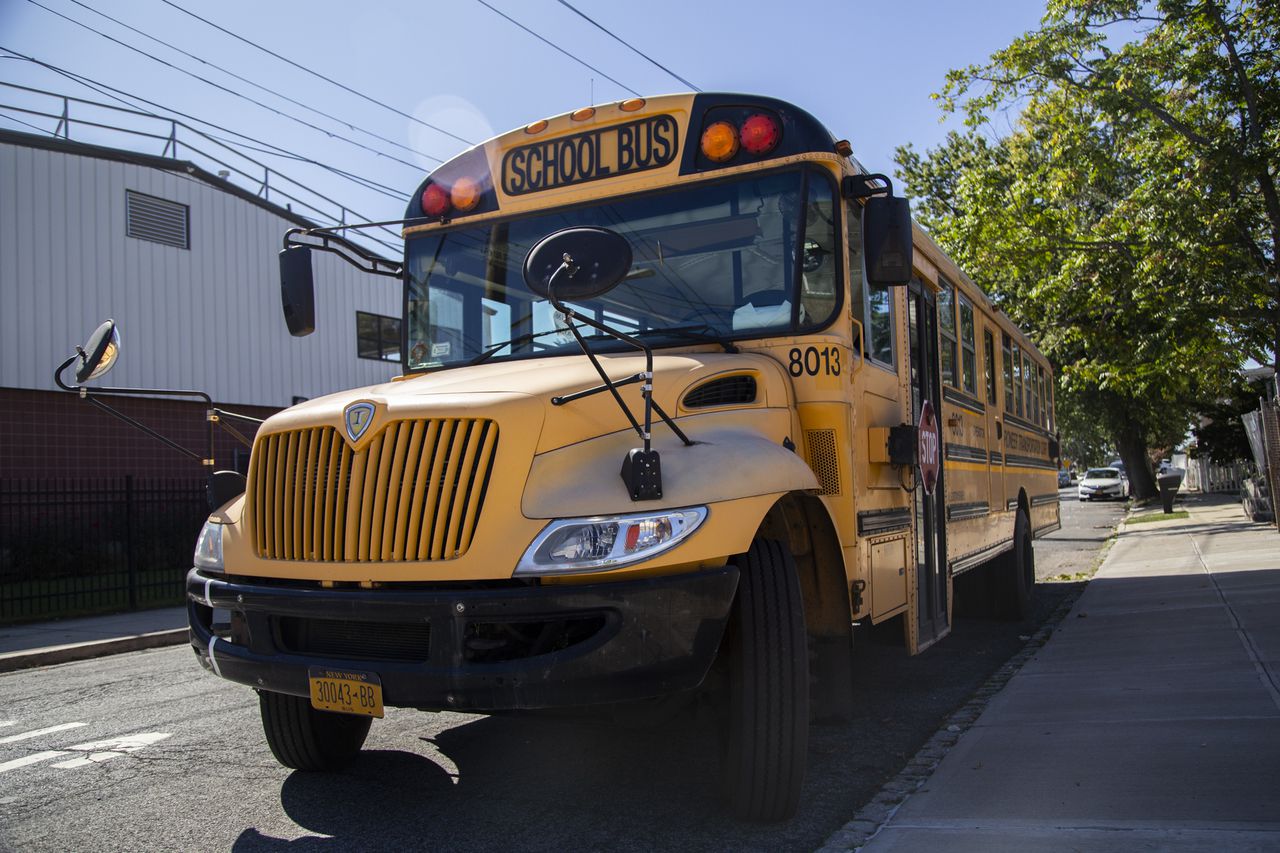