He may have sponsored a grandiose U.S. bicycle race in the 1980s but President Donald Trump isn’t likely to be seen on a bicycle any time soon, he pointed out on August 21. And that’s despite Fox News showing a clearly virile and fit Joe Biden riding his bicycle near a reporter earlier in the month.

Trump’s aversion to cycling—and, it so happens, sharks—was delivered in a speech given in Old Forge, Pennsylvania, close to Biden’s Scranton birthplace and hours before the former Vice President was scheduled to give a prime-time speech accepting the Democratic presidential nomination.

“I’ll never be riding a bicycle,” said President Trump, adding that his worry wasn’t about balance, bone spurs or bicyclists’ tan, but injuries: “I’m not getting hurt riding a bicycle.”

The bicycling comment was a dig at former Secretary of State John Kerry who fell from his bicycle in 2015 when taking a break from negotiating part of the Iran nuclear deal; the deal that’s so hated by Trump.

“It was a horrible deal done by John Kerry,” complained Trump.

He had “no clue as to negotiation,” added Trump.

At the mention of walking, Trump remembered that Kerry had fallen from his bicycle. (Kerry—the Democratic nomination for president of the United States in 2004—has long been a keen road cyclist, and would often bring his high-end hand-built Serotta bicycle on overseas diplomatic missions.)

“He rode his bicycle remember,” said Trump. “He was in an accident. I promised at 73-years-old, I said I’ll never be riding a bicycle. He had a helmet, he had the names, the insignias all over; he had insignias like, you know, like he was a 20-year-old great cyclist from France.”

Kerry hit a curb and fractured his femur in 2015, while cycling in the French Alps. He wasn’t riding in a race. The crash occurred near Scionzier, France, about 25 miles from Geneva, where Kerry had been holding nuclear talks with Iran’s foreign minister, Javad Zarif.

“I’m not getting hurt riding a bicycle,” laughed Trump, to cheers from his audience.

This isn’t the first time Trump has joked about Kerry’s bicycle crash. Speaking at an NRA convention in Dallas in May 2018, Trump said: “John Kerry [was] not the best negotiator we’ve ever seen. He never walked away from the table except to be in that bicycle race where he fell and broke his leg.”

Trump added: “I learned from that [at my age] you never go into a bicycle race. You just don’t do that.”

On August 8, presidential nominee Biden was shown riding a bicycle, fast. Fox News reporter Peter Doocy shouted to a masked Biden: “Mr. Vice President have you picked a running mate yet?” As the ex-VP and his riding buddies cornered away, he joked. “Yeah I have. You!”

Donald Trump has a bittersweet relationship with cycling. In 1989, he sponsored what was billed as the American equivalent of the Tour de France. The Tour de Trump attracted the cream of international professional cyclists who, for two years in a row, raced a multi-day stage race on the Eastern seaboard.

One of the teams on Trump’s signature event was Sauna Diana, a Dutch squad sponsored by a brothel. 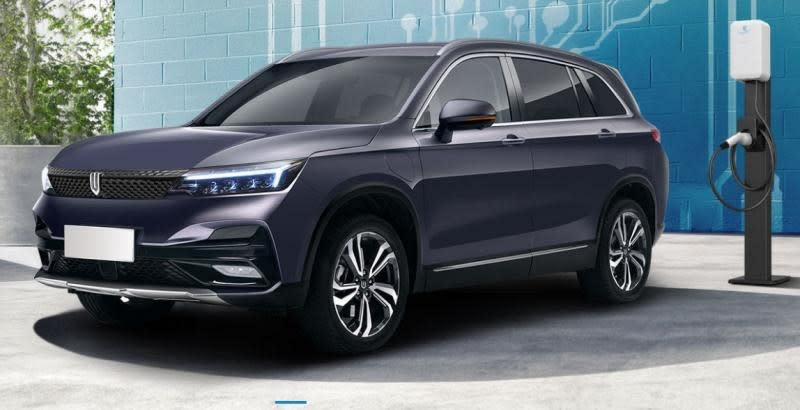