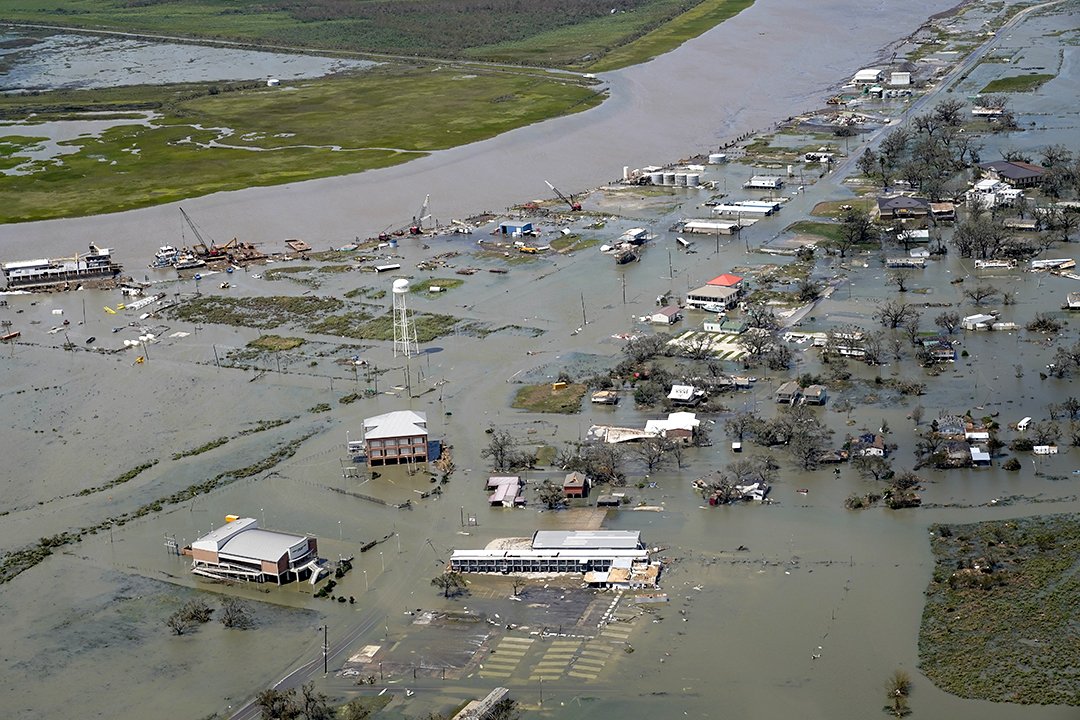 “This administration is committed to helping the residents of Louisiana recover and rebuild in the aftermath of these hurricanes,” said U.S. Transportation Secretary Elaine L. Chao.

Louisiana experienced high winds and heavy rain from the two storms from August 23-29. Storm surge, high winds and flood damage occurred throughout the western half of the state.

These “quick release” funds will make it easier for emergency repair work, such as stabilizing and repairing roadway embankments and bridges, rebuilding damaged roadways and repairing or replacing damaged structures, traffic signals and signs, to begin immediately. The $5 million represents only a portion of what the state estimates the cost of repairs to damaged infrastructure to be, according to the Louisiana Department of Transportation and Development (DOT).

“FHWA is working with Louisiana officials to get roads affected by Hurricane Laura repaired and operating again as quickly as possible,” said Federal Highway Administrator Nicole R. Nason. “These funds can help pay for the work necessary to support the economic well-being in several parishes.”

“Southwest and central Louisiana has seen tremendous damage from Hurricane Laura,” said Secretary Shawn D. Wilson of DOTD. “Thousands of miles of state roadways were impacted by this disastrous storm, and these funds will assist in expediting the reconstruction of any roads and bridges that were damaged. I want to thank Secretary Chao and FHWA Administrator Nason for the swift response to our request.” 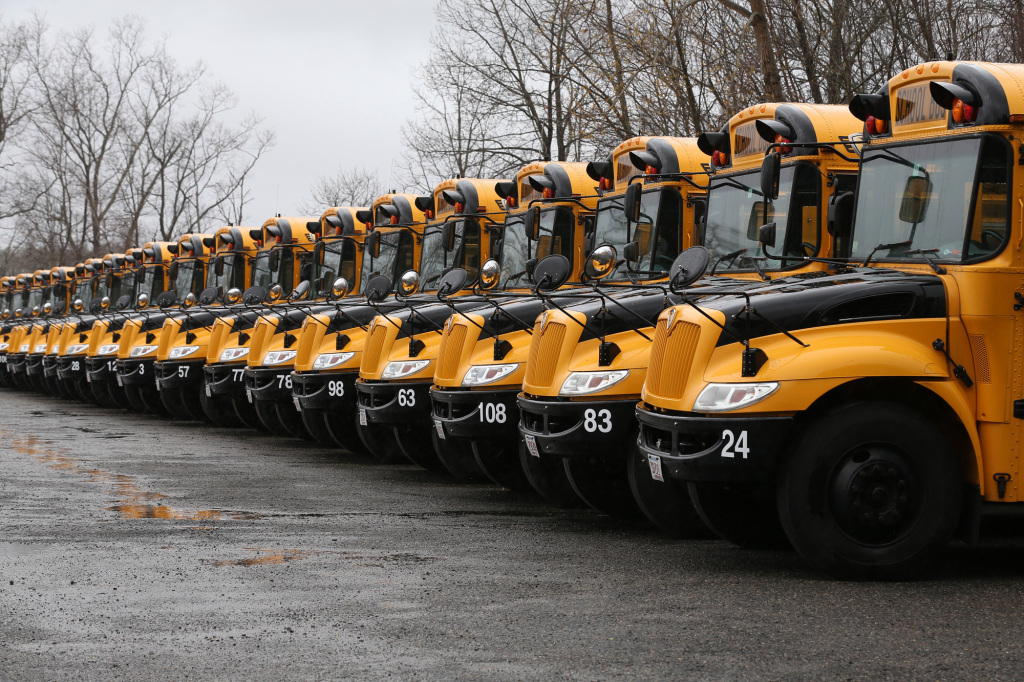