DAVIS (CBS13) — A professor emeritus at UC Davis has died after she was struck while riding a bicycle out near Davis.

The California Highway Patrol said, just after 10 a.m. Wednesday, a car was headed up County Road 100A in Yolo County north of Davis when a bicyclist reportedly crossed from a private road directly into the path of the vehicle.

The driver hit his brakes and veered to the left to try and avoid the bicyclist, investigators say, but it was too late.

Medics pronounced the bicyclist, a 77-year-old Davis woman, dead at the scene.

The name of the bicyclist was not released by CHP, but she has been identified by the Davis Enterprise as Marilyn Olmstead, a chemistry professor emeritus at UC Davis.

The Yolo County Coroner’s Office and UC Davis both later confirmed that it was, in fact, Olmstead who died.

In a tweet on Thursday, the UC Davis Department of Chemistry acknowledged Olmstead’s death.

We are heartbroken to learn that Professor Emerita Marilyn Olmstead has passed away. Marilyn was a world-class crystallographer and an outstanding teacher beloved by her students. She will be greatly missed. pic.twitter.com/4WfhZomsUU

“Marilyn was a world-class crystallographer and an outstanding teacher beloved by her students. She will be greatly missed,” the department wrote.

Her fellow chemistry colleagues couldn’t believe the news. “I was saddened. I was shocked,” Professor Ting Guo with the UC Davis Chemistry Department said. Similar sentiments were felt by Joseph Perryman.

“Everyone that I know that has interacted with her is pretty devastated,” Perryman said.

The CHP said the collision is still under investigation.

According to her page on the department’s website, Olmstead was appointed as to the UC Davis faculty in 2003. She had also served as a specialist for the college for several years prior.

“She was a super nice person. [She] treats everyone well, and no matter what happened she always carried that gentle smile on her face,” Guo said.

Prior to the pandemic, a UC Davis spokesperson told CBS13 Olmstead was still actively doing research in the Chemistry Department after retiring from teaching.

Some said the dedication, warmth and mind are what will be missed the most from this remarkable scientist.

“She’s not only a beautiful person, but also a very prominent scientist – probably the leading publication person in the department,” Guo said. “She probably published 550 or 600 papers.”

“As a woman in science, she was such a role model for the women in our department,” Balch said.  “Such a shining example in that regard.”

Wed Oct 7 , 2020
Neither Covid-19 nor the Wirecard fiasco have sapped appetite in Europe to create a payments giant to rival U.S. and Asian peers. The latest merger paves the way for more. The $17.6 billion all-stock tie-up of Italian payments companies Nexi and SIA, announced Monday, wasn’t much of a surprise. Negotiations […] 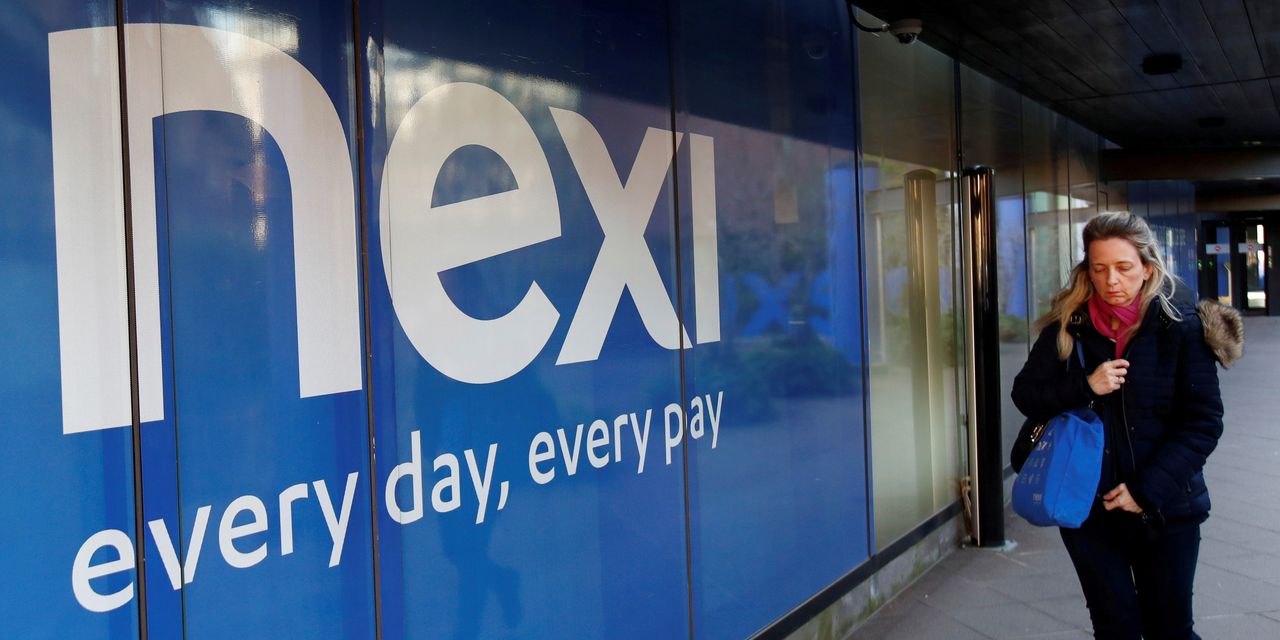