Vehicle is an artifact subtype introduced in Kaladesh.[2][3][4] It was also used in Aether Revolt[5][6] and quickly returned in Ixalan block[7] and Dominaria.[8] Afterwards, they became deciduous.

Vehicle cards have a special bronze and grey blocked card frame[9] and a power/toughness printed in a bronze colored box. However, vehicles don’t have a power or a toughness unless they become creatures.

Artifacts with this subtype have the crew keyword, which allows them to temporarily become artifact creatures. Creatures with the Pilot type have an ability that somehow pertains to crewing Vehicles. 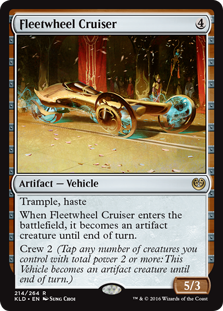 Vehicle was first previewed on the card Ovalchase Dragster at PAX West 2016.[14]

While the Vehicles of Kaladesh looked like futuristic cars, they were reimagined for Ixalan as pirate ships.[7]

With their appearance in Ixalan, Vehicles became deciduous.[15] They only appear at Uncommon or higher rarities.[16]

The Weatherlight of Dominaria features a normal power/toughness box instead of a bronze inverted-color one. This change was connected to the new Legendary card frame.[17]

From the Comprehensive Rules (April 17, 2020—Ikoria: Lair of Behemoths)

Fri May 1 , 2020
“Mike brings vast experience to his new post and we are confident that he will put his knowledge of the San Pedro Bay Rail complex and railroad industry, as well as his working relationships with many of ACTA’s stakeholders, to good work,” said Suzie Price, ACTA chair and councilmember who […] 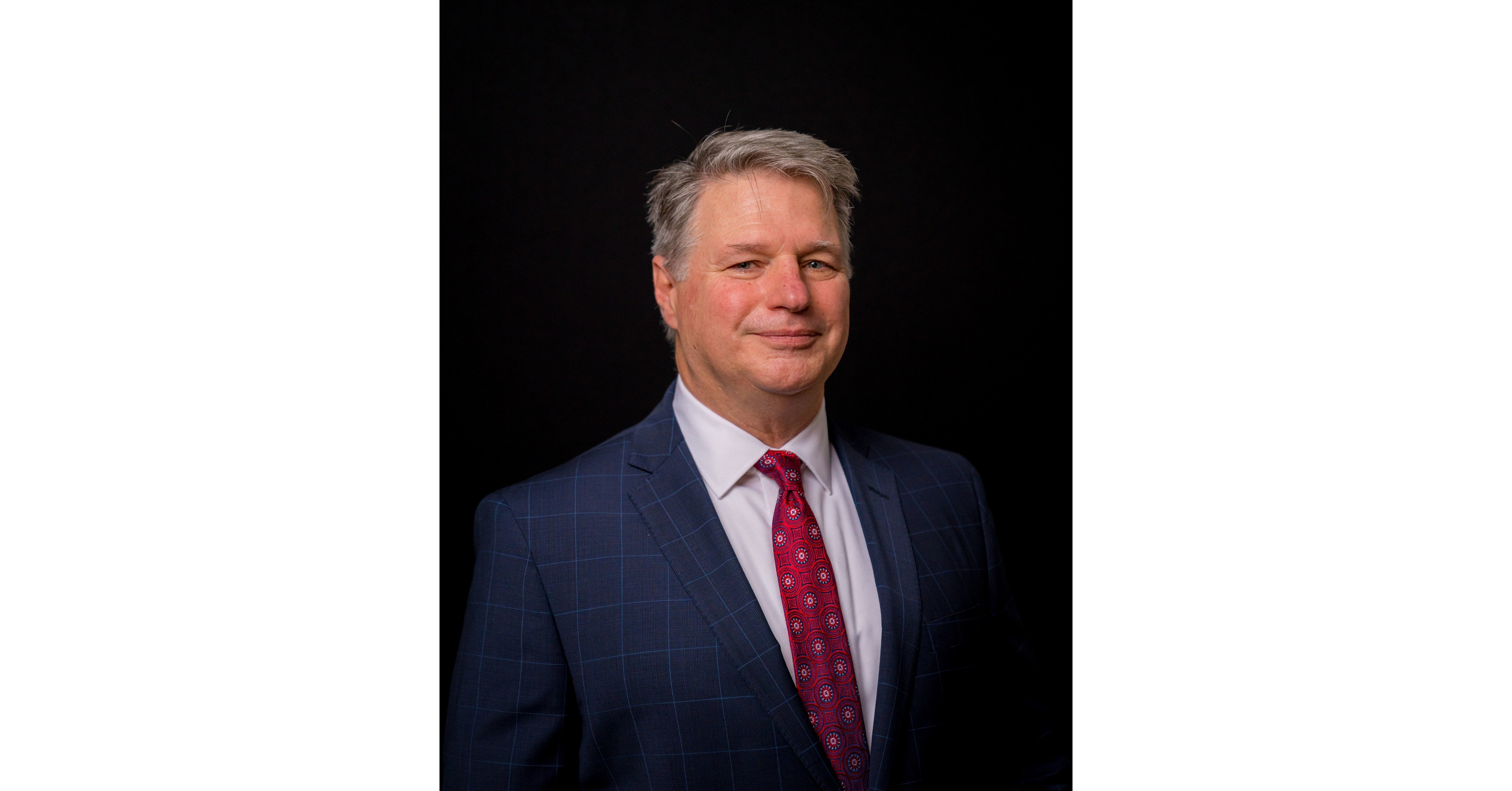