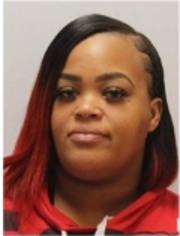 A woman who was among two occupants found shot and critically injured in a crashed vehicle on I-71 on Sunday night has died.

Cincinnati police identified her as Micaela Stevenson, 34, early Monday. No further information has been released on the surviving male victim.

Stevenson and a male were in critical condition following a shooting in the 1800 block of Duck Creek Road in Evanston. Police were called to reports of a shooting at 8:10 p.m.

Additional 911 calls indicated a vehicle had crashed at on Interstate 71 near Duck Creek Road after traveling the wrong way down the Dana Avenue exit ramp, Cincinnati police stated in a news release.

The two victims were found in the crashed vehicle and taken to University of Cincinnati Medical Center. Stevenson died of her injuries, police said early Monday.

The investigation closed northbound I-71 in the area for several hours. It has reopened.

The CPD Homicide Unit is investigating. Anyone with information on the incident is asked to call the Homicide Unit at 513-352-3542. 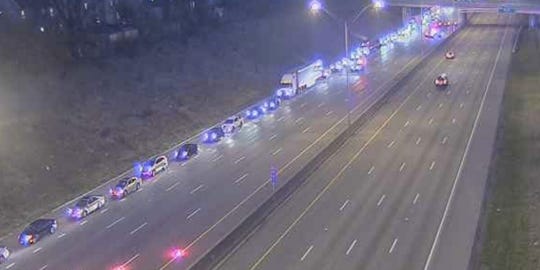 Traffic backs up on Northbound I-71 following a shooting on April 5, 2020. (Photo: Provided, OHGO.com)

Mon Apr 6 , 2020
Classic Shows is a long-standing organiser and operator of classic vehicle events having organised over 1,000 events since its inception in 1985. Since this time Classic Shows has operated events from most of the UKs major indoor venues including Alexandra Palace, GMEX, NEC and Event City and a large number […]