FLINT, MI — A 45-year-old woman has died after she was shot Saturday evening in a Flint neighborhood.


Officers with the Flint Police Department responded around 6:30 p.m. Saturday, Oct. 3, to the 1200 block of Mohawk Avenue, between Cherokee Avenue and Dort Highway, for a report of a shooting.

Officers located a vehicle in the road with the female who had suffered a gunshot wound, according to a Flint police news release.

The victim, whose name has not been released pending family notification, was transported to Hurley Medical Center, where she was later pronounced dead by medical personnel.

An investigation into the incident is ongoing by the Flint Major Case Unit, consisting of Michigan State Police and Flint police detectives.

No additional information was immediately available.

The shooting death marks at least 42 homicides for the year in Flint, per the most recent crime statistics released by the department from Sept. 27, which showed 40 at the time. There had been 39 homicides in Flint at that same date in 2019.

In addition to Saturday’ fatal shooting, a man was shot and killed Sept. 28 in the 1000 block of Barrie Avenue near Fenton Road.

Anyone with information on the fatal shooting is asked to contact Detective Trooper Mark Swales at 989-414-0329 or to remain anonymous contact Crime Stoppers of Flint and Genesee County at 1-800-422-JAIL (5245), on the P3Tips mobile app, or online at crimestoppersofflint.com. Videos, photos and audio can be submitted via the Crime Stoppers app or website.

Man and woman struck multiple times by gunfire, show up at hospital

'Transportation is the key issue for a lot of people,' starting Monday Norfolk voters can cast their ballots at satellite locations

Mon Oct 12 , 2020
NORFOLK, Va. – “It’s just an exciting experience,” said Dr. Bill Newell. An experience that gets Dr. Newell out of the bed every morning to City Hall. “If you are a citizen of this country and a proud citizen like I am; you want to participate,” he adds. The 74 […] 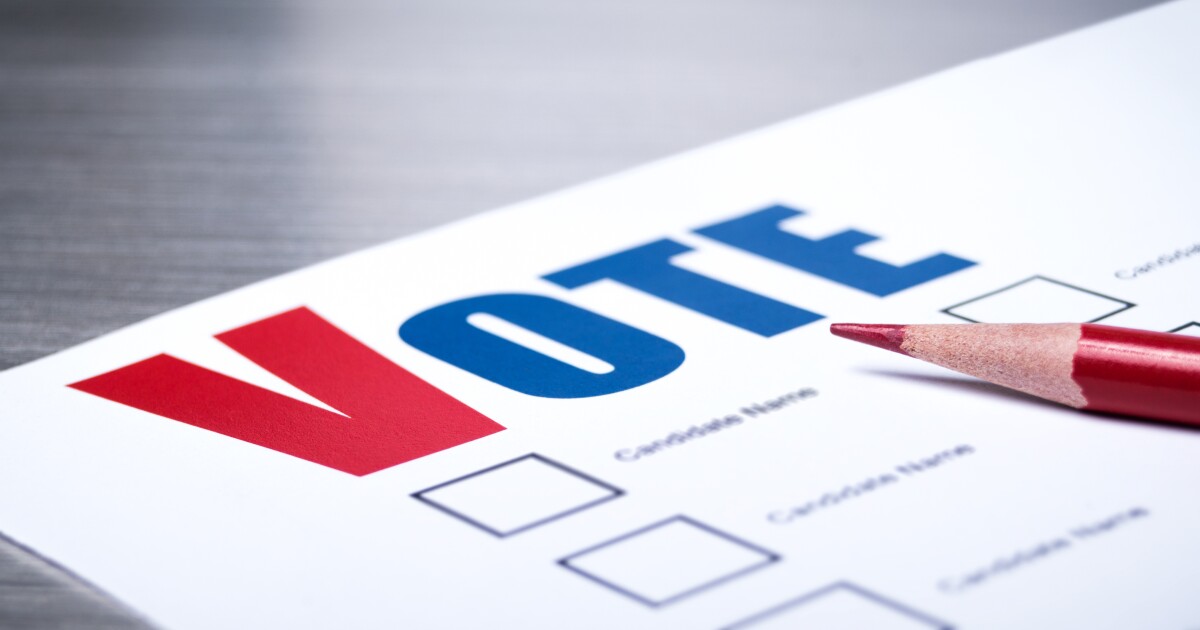